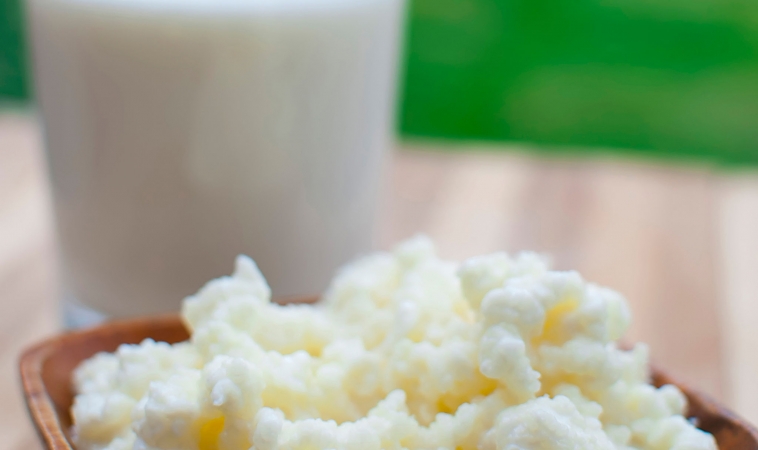 Humans are Inoculated with Gut Bacteria at Birth

Taking into account that the human body is comprised of approximately 10 trillion bacterial cells and only 1 trillion human cells, it’s high time we took these little bugs seriously. As humans, we are inoculated with gut bacteria at birth or, as more recent studies are indicating, this process may actually begin to occur in the placenta.1 Our gut bacteria is comprised of whatever strains of bacteria are present in the first minutes, days and weeks of life and there is little distinction in which bacteria populate this tabula rasaand only that something takes up to the real estate.

There are 2 Types of Bacteria that Inhibit the Gut

Simply put, there are 2 types of bacteria which can inhabit the human gut: those strains which have anti-inflammatory properties and the other group which promotes inflammation. As the literature supports – the more inflammation in the body the increased chances of chronic disease. For this reason, the gut microbiome has become a pivotal area of study as more research continues to elucidate the importance of these microbes and their effects on human health and certain diseases such as colon cancer, inflammatory bowel diseases, hypercholesterolemia, nonalcoholic fatty liver disease2, dementia and obesity3 all of which have excessive inflammation underlying their etiology.

An April 2016 article entitled Chemopreventive Metabolites Are correlated with a Change in Intestinal Microbiota Measured in A-T Mice and Decreased Carcinogenesissuggested for the first time that a possible correlation exists between the time of onset of lymphoma in genetically susceptible mice and the specific composition of their intestinal bacterial composition. It was found that the genetically susceptible mice who received only beneficial bacteria produced metabolites, which were collected and analyzed from the mice’s urine and feces, which are known to prevent or delay onset of certain cancers. In addition, it was found that their metabolism was also improved suggesting that a possible mechanism for delaying and preventing cancer may be linked to more efficient fat and oxidative metabolism along with the anti-inflammatory properties of certain strains of gut bacteria. In particular, the researchers honed in on the Lactobacillus johnsonii 456 strain as an important species in the anti-inflammatory mechanism along with hypothesizing that the extended lifespans of the mouse models used in the study may have been caused by large numbers of unclassified members of the Bacteroidetes resulting in specific metabotypes.

“Our results demonstrate that microbiome composition leads to specific changes in overall host metabolism, which may have direct implications on phenotype. This proof of principle investigation opens up several relevant and challenging questions; particularly, how lipids measured in feces of these mice indirectly regulate apoptosis, or if the altered metabolic profile accounts at least in part for extended life and decreased incidence of carcinogenesis in eukaryotes and will be a part of future studies.”

“Together, these findings lend credence to the notion that manipulating microbial composition could be used as an effective strategy to prevent or alleviate cancer susceptibility.”4

Although the researchers noted that further work is needed in this area, it’s safe to say that supporting healthy intestinal gut bacterial inoculation from the womb and onward through diet and lifestyle, supporting optimal metabolism and body composition throughout life and ensuring an anti-inflammatory lifestyle are key areas of focus for reducing the risk of certain cancers such as lymphoma, even in those that have an increased genetic susceptibility.

The message of epigeneticscontinues to come to the forefront showing that altering the environment of the body can produce varying effects on phenotypes and chronic disease risk outcomes. 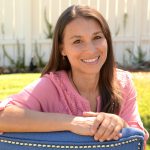