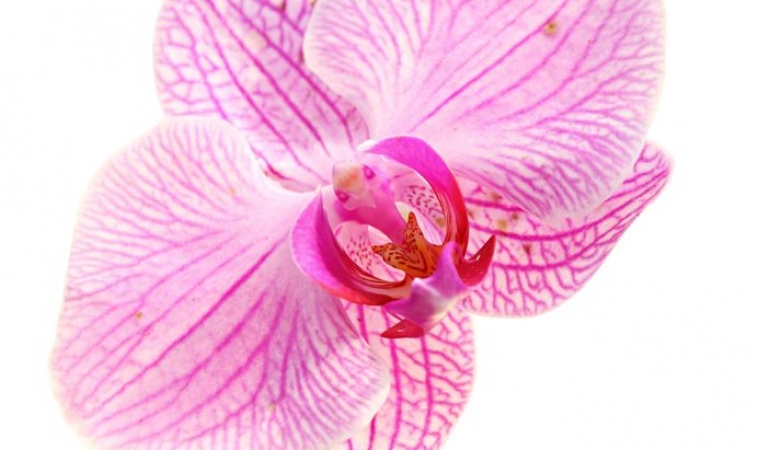 SAN FRANCISCO – Researchers at the University of California, San Francisco have discovered that vaginal secretions contain a molecular structure made by common bacterial species Lactobacillus gasseri that may lead to new therapies.

They have named that structure “lactocillin,” an antibiotic.

The study, published in the September 11 issue of the journal Cell shows lactocillin is closely related to other antibiotics already being clinically tested by pharmaceutical companies. This was one discovery made in the analysis of biosynthetic gene clusters in the human microbiome.

The study was funded by the National Institutes of Health, the Defense Advanced Research Projects Agency, the W.M. Keck Foundation, the David and Lucile Packard Foundation and the UCSF Program for Breakthrough Biomedical Research.

This example suggests that there may be an important role for many naturally occurring drugs – made by our own microbes – in maintaining human health, said the senior author of the study, Michael Fischbach, PhD, an assistant professor of bioengineering with the UCSF School of Pharmacy, who has established a career discovering interesting molecules made by microbes.

“We used to think that drugs were developed by drug companies, approved by the FDA, and prescribed by physicians, but we now think there are many drugs of equal potency and specificity being produced by the human microbiota,” Fischbach said.

Naturopathic Doctor Mark Davis, practices at Good Life Medicine Center, Portland, Oregon where he specializes in gastroenterological health through the microbiome. He said the research identifying new beneficial microbes is an important step towards overall health for women.

“Vaginal dysbiosis is a high health issue for many women, it can be hard to treat for traditional practitioners, and very hard to treat by naturopathic doctors … so it’s exciting to hear about another organism that is particularly likely to lead to improved vaginal health in the presence of pathogens.”

Davis said he thinks “the author’s remark on we are at an age where the antibiotic resistance is increasing, and there are very few new antibiotics in the pipeline right now as well is correct. So, finding new compounds is exciting for a number of reasons.”