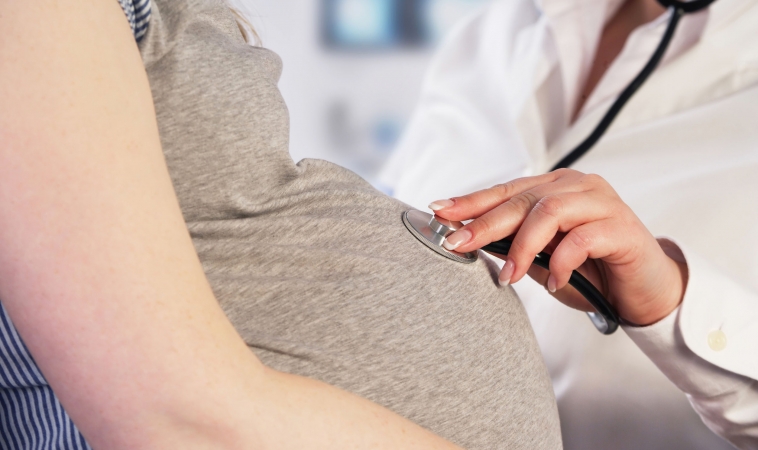 Gestational diabetes mellitus (GDM) is a condition that is screened and diagnosed in the 2nd trimester, effecting about 5-10% of all pregnancies.1,2 This condition is rapidly increasing in North America, partly due rising trends of overweight/obese individuals, which translate to rising numbers of overweight and obese women of childbearing age, However there are other risk factors other than body weight that contribute to the development of GDM.

What can happen if I have it?

Having GDM affects both mother and baby – higher than average birth weights in children born to mothers with GDM increase the risk for complications during vaginal deliveries, such as shoulder dystocia, and therefore are typically delivered via C-section. There is also risk of neonatal jaundice, newborn hypoglycemia at birth, as well as risk of early labour, stillbirth, miscarriage and development of high blood pressure.1,2   Women with GDM and their children are at higher risk for developing type 2 diabetes later in life.1 These factors are why it’s important to recognize that the prevention of GDM is essential to a planned pregnancy and to consult with your healthcare professional to see if you’re at risk.

Who is likely get develop it?

What can I do to prevent it?

There are a number of studies that outline factors that can help prevent the onset of gestational diabetes. It has been found that lifestyle factors such as implementing physical activity and dietary changes can reduce risk of GDM by 18%, but these factors have a greater effect if started before 15 weeks of pregnancy.3

The research on GDM prevention is promising, however there is no set regime on how to properly implement these strategies to prevent the onset of GDM. A recent study found that an outlined specific dietary and physical activity regime from trained professionals had a lower risk of developing GDM than those who received standard care.8 It is clear that screening and treatment for vitamin D deficiency, as well as implementing a whole-food diet (such as Mediterranean or DASH diets), low glycemic index foods, and regular aerobic exercise and resistance training are essential to the prevention of GDM. 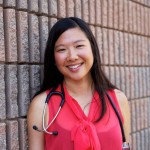 Dr. Tanya Lee, N.D. received her Honours Bachelor of Science degree in Biochemistry and Biomedical Sciences from McMaster University, and was trained as a Naturopathic Doctor at the Canadian College of Naturopathic Medicine.  Dr Lee practices full-time between two clinics located in Toronto and Milton Ontario and has been voted Milton’s favourite Naturopath in 2013 and 2014.   Her primary care practice focuses on family medicine, treating a wide variety of conditions such as hormonal (endocrine) disorders, fertility, digestive problems, cardiovascular disease, diabetes, insomnia and fatigue.  She has a special interest in the treatment of autoimmune diseases, paediatric and perinatal health.  Tanya offers her clinical knowledge to a number of publications, including the Natural Path.