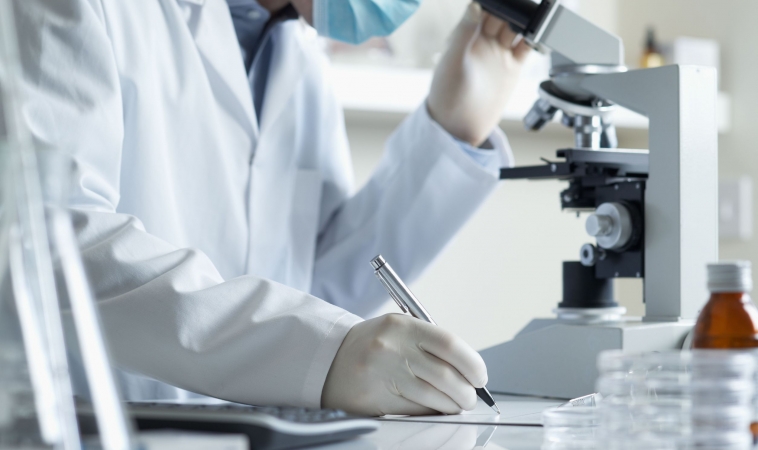 Gut-bacteria have been known for a long time to have protective effects against many different conditions including cancer, Alzheimer’s disease1, ankylosis spondylitis2, and depression1. The newest research is now bringing to light the mechanistic aspects of these protective effects.

In a recent article, researchers found an increase in chemoprotective metabolites that correlated with a change in intestinal microbiome.3 The study investigated ataxia telangiectasis (AT), a genetic but progressive condition that affects children all over the world. A staggering 30-40% of individuals with AT develop lymphoid cancer.3 Suffering from compromised immune function, neurodegeneration and respiratory infections, individuals with AT have a much higher mortality rate, with most individuals succumbing to the condition in early to middle adolescence.3

The study utilized various strains of mice3, including:

Restricted microbiota (RM) mice had less diverse gut bacterial variation, and no known pathogens.3 All mice had their intestinal flora analyzed as well as fecal and urine samples analyzed for various metabolites.

Several differences were found between the various groups of mice.3 RM mice were found to have significantly more Lactobacillus johnsonii, which, in addition to several studies in the past, have been found to delay the onset of lymphoma from the normal 2-5 months of age to 7-12 months.3 L. johnsonii has also been known to increase the number of host Paneth cells responsible for producing antimicrobial compounds in the gut.3

By restricting bacterial diversity in the gut and increasing L. johnsonii, three potentially chemoprotective metabolites were significantly increased in all RM mice – 3-methybutyrolactone, methyladenine, and kyneurenic acid.3 These metabolites all help to alter cellular metabolism – suppressing tumour activity, regulating cell proliferation and minimizing oxidative stress.3 The results of this study suggest that manipulating microbial populations can be used as an effective strategy to prevent or alleviate cancer susceptibility.3

Evidence from several other studies support that beneficial gut bacteria protect against cancer. In another recent study, researchers investigated the effect of Campylobacter concisus, on the release of pro-inflammatory signalling molecules, or cytokines that are often increased in pre-cancerous or cancerous cells.4 The Campylobacter genus of bacteria includes several species, known to be pathogenic to humans, most notably causing gastroenteritis, and periodontitis.

They measured levels of IL-18, p53 and TNF-⍺ released from Barrett’s esophagitis cells exposed to C. concisus.4 Barrett’s esophagitis develops in those with chronic GERD and is a precursor to esophageal adenocarcinoma. Significant increases in all three inflammatory cytokines were found.4

IL-18 triggers the release of several downstream cytokines, including NF—kβ which has only been found in pre-cancerous and cancerous cells (Barrett’s, gastric, colon, esophageal adenocarcinoma).5

Any alteration of the p53, tumour suppressor gene, in Barrett’s esophagitis is suspected of increasing the risk of esophageal adenocarcinoma by 15 times.4 By increasing p53, C. concisus is able to create genetic instability and cellular abnormalities, paving the way for the development of cancer.

TNF-⍺ acts as a tumour promoter by facilitating the assembly of cellular machinery that cancer cells rely on.4 C. concisus also promotes the conversion of nitrate to nitrite to produce nitric oxide, a known carcinogenic agent.4

The detection of pro-inflammatory cytokines in the early stages of cancer could allow for earlier diagnoses and therefore earlier treatment, ultimately improving the prognoses of many cancers. By promoting a healthy gastrointestinal environment that enables good bacteria to thrive, you are decreasing the ability of Campylobacter consicus and other pathogenic bacteria to wreak havoc on your body – decreasing your chances of developing cancer. 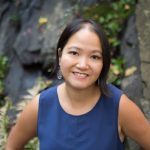