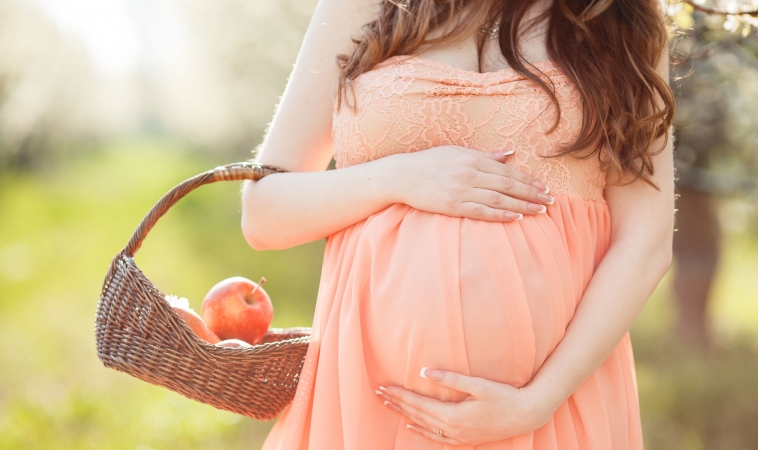 One of the issues of infertility in women is not getting pregnant but staying pregnant. Conception and fetal growth is a delicate balance of hormones, environment, and nutrition; therefore, anything affecting this delicate balance can be problematic.

I was lucky to do a rotation while in medical school at the Mayo Clinic’s Department of Reproductive Endocrinology, where I listened to my attending physician take a history on a woman who was in her mid-thirties. She had a healthy child whom she gave birth to when she was in her early thirties. In the three years since, she had had three spontaneous miscarriages and had not been able to successfully carry a baby to term. Pathology showed no genetic abnormalities on the fetuses. Her labs were normal, although I would have expected to see abnormal thyroid results. I was able to ask a few questions and found that after her first baby she became very constipated. She was currently treating herself with supplements, which I reviewed for the doctor.

Many people may not know that cathartics can also act as emmenagogues producing pelvic floor contraction. They assume that herbs purchased over the counter are safe to use, even during preconception and pregnancy, but this is not necessarily true. The same concept applies to essential oils, which can be even more problematic because they are much more potent than dried herbs.

Emmenagogues are plant substances that can stimulate menstruation. The following essential oils are considered emmenagogues and should be used with care before or during pregnancy:

I would also add castor oil even though it is not a true essential oil.

The interesting thing about this list is that it contains several oils generally deemed safe during pregnancy by most aromatherapists: chamomile, frankincense, lavender, and rose. I myself have used these oils with preconception and pregnancy without problem and personally believe that in small doses they work almost like homeopathic remedies.

When I had my daughter Raven, I was just introduced to oils and really did not know much about them. I was told that lavender is like the divine loving mother we all need to feel safe. I was missing my mom, who could not attend the birth, so I thought I would use lavender in my birth tub to fragrance the water and calm me down. At the time, I did not know that lavender could stop contractions. I was in my second stage of labor and my contractions completely stopped and the baby’s head was crowning. Luckily we knew visual imagery and I pushed her out on my own. Later, after studying the oils in more depth, I realized lavender is not only an emmenagogue but an antispasmodic as well and has be used for years to relieve preterm labor. Women have been using lavender in bathwater for centuries to slow down or even stop early labor.

So do how do you know if essential oils are safe or appropriate? One source may tell you they are okay to use and another will tell you something else. I tend to err on the more cautious side, and then will check with energetic testing like kinesiology or dousing.

Shaida Sina, ND, has been working in the field of medicine for over 20 years. Her initial training began as a clinical scientist. She received her BS from the University of Maryland, in the School of Medicine’s Department of Medical and Research Technology. During her first 10 years in health care she worked in the field of laboratory medicine where she ultimately became lead technologist of a reference infectious disease laboratory. Dr. Sina began her studies in natural medicine in 1995 at SCNM and was the first naturopathic physician to do a clinical rotation at Mayo Clinic, where she trained in reproductive endocrinology. Her areas of clinical focus include women’s health care, pediatrics, and general family practice.