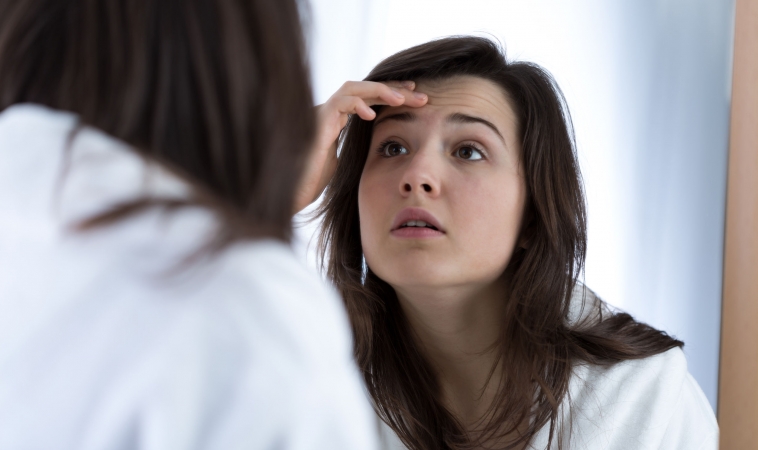 A very new study has shed some scientific light on what naturopathic doctors have known for a long time – skin health tells us a lot about the internal workings of the body, especially hormonal balance.

Many skin disorders are a manifestation of improper hormonal regulation

It is great when modern literature starts to align with what we know to be true: many skin disorders are a manifestation of improper hormonal regulation. For women with PCOS (polycystic ovarian syndrome), skin conditions such as acne, unwanted hair growth, and skin pigmentation changes are a daily struggle. This new literature suggests that the link between hormonal dysregulation in PCOS and skin conditions is not only valid, it’s predictive of the severity of the condition and future health outcomes.

The study,1 done at the University of California, San Francisco, linked two skin conditions – hirsutism (excessive hair growth in women) and acanthosis nigricans in the axillae (dark skin pigmentation under the arms) – to outcomes in PCOS. Women with PCOS often ovulate irregularly and have metabolic issues that can lead to long-term complications such as diabetes and heart disease. It is also often hard for women with PCOS to fall pregnant and take a healthy pregnancy to term.

A population of 401 racially diverse women with suspected PCOS were evaluated according to the Rotterdam criteria2 for PCOS diagnosis. Of the 68.8% of women who fit the criteria for diagnosis, approximately 92% had at least one skin finding.   This was statistically significant when compared to the women who didn’t fit the diagnostic criteria. One-quarter of women who had one of the skin manifestations of PCOS actually had both hirsutism and acanthosis nigricans.

So either skin manifestation, when present in women with PCOS, is indicative of poorer insulin regulation (a diabetes3 and heart disease4 risk factor), higher BMI (indication of potential obesity and its complications), and altered cholesterol levels (risks for cardiovascular5 complications).

In contrast, the presence of the skin conditions acne and androgenic alopecia (androgenic hormone-driven hair loss) were both deemed to be unreliable markers for PCOS.1

The really important information that this study suggests is that women with PCOS who have either hirsutism or acanthosis nigricans should be screened very closely for metabolic conditions like insulin resistance, obesity, and hypercholesterolemia. Women with the skin conditions are at a higher risk of long-term health complications related to their metabolic issues.

While the researchers on this study suggest that referral to a dermatologist is a good idea for PCOS women, I would argue that treating the underlying inflammation and metabolic derangements of PCOS would be even more beneficial. As we always say in naturopathic medicine – tolle causam (treat the cause).

While there are many ways PCOS can present, consultation with an experienced naturopathic physician is important in order to address the major manifestations of PCOS that are present in your case. Balancing blood sugar, reducing inflammation, and helping to balance the hormonal system are keys to a naturopathic PCOS protocol. 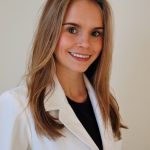 Dr. MacIsaac works as a general practitioner and has special interest in digestive health, reproductive health and fertility.  She has completed the full curriculum of Biological Medicine certification with the Paracelsus Klinik Lustmuhle, as instructed by Dr. Thomas Rau MD, as well as a full curriculum in microscope technology from BiomedX.  She believes in the power of an empowered patient and develops individual treatment protocols to inspire patients to take an active role in their health.

Dr. MacIsaac is also actively involved in educating the public about health and naturopathic medicine through speaking engagements and media appearances.