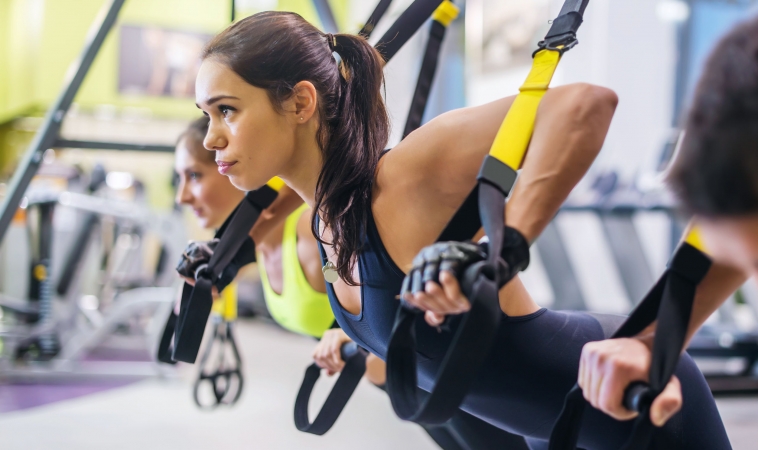 What if exercising for 2 or 3 days a week was enough to reset metabolism and help to lose weight? New research from UT Southwestern Medical Centersuggests that this may be the case.

The study, using a murine model, showed that neurons responsible for influencing metabolism are active for up to 2 days following a single moderately intense workout. The findings are important in providing a better understanding for the role of the brain in fitness. In the longer term, this may provide insight in generating more targeted and realistic therapies that improve metabolism.

“It doesn’t take much exercise to alter the activity of these neurons,” said Dr. Kevin Williams, a neuroscientist at UT Southwestern. “Based on our results, we would predict that getting out and exercising even once in a semi-intense manner can reap benefits that can last for days, in particular with respect to glucose metabolism.”

The study looked at how short- and long-term exercise effects two types of neurons that are found in the melanocortin neuro-circuit. The melanocortin is a network of neurons that is shared between humans and mice and is involved in metabolism. One type of neuron in this area of the brain, the POMC, is connected with reduced appetite, lower blood glucose levels, and higher resting metabolic rate. The other type, NPY/AgRP, increases appetite and lowers metabolic rate.

It was seen that a single session of exercise can boost the POMC activity, as well as inhibit the NPY/AgRP neurons, for up to two days. With more training, these effects do last longer.

The melanocortin circuit has been researched, and found to be altered by feeding and fasting, however it has not been shown to be changed by exercise until now.

“It is possible that activating melanocortin neurons may hold therapeutic benefits for patients one day, especially for diabetics who need improved blood-glucose regulation,” Dr. Williams said.

The study measured brain circuit activity in mice given training regiments that lasted from zero to 10 days. Scientists found that a single workout (consisting of three 20-minute treadmill runs) caused a decrease in appetite that lasted up to 6 hours. “This result may explain at the neural circuit level why many people don’t feel hungry immediately after exercise,” Dr. Williams said.

Longer-term effects were seen in the POMC neurons

The longer-term effects of exercise were seen in the POMC neurons, which improve glucose metabolism when activated. These neurons remained active longer if they also expressed a protein called the leptin receptor.

“This research is not just for improving fitness,” Dr. Williams said. “A better understanding of neural links to exercise can potentially help a number of conditions affected by glucose regulation.”