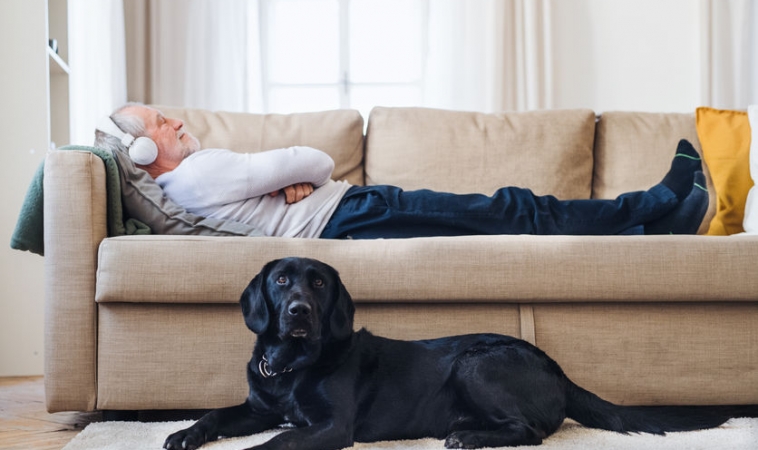 It seems to be associated with better locational awareness, verbal fluency, and working memory, the findings indicate.

Longer life expectancy and the associated neurodegenerative changes that accompany it, raise the prospect of dementia, with around 1 in 10 people over the age of 65 affected in the developed world.

As people age, their sleep patterns change, with afternoon naps becoming more frequent. But research published to date hasn’t reached any consensus on whether afternoon naps might help to stave off cognitive decline and dementia in older people or whether they might be a symptom of dementia.

The researchers explored this further in 2214 ostensibly healthy people aged at least 60 and resident in several large cities around China, including Beijing, Shanghai, and Xian.

In all, 1534 took a regular afternoon nap, while 680 didn’t. All participants underwent a series of health checks and cognitive assessments, including the Mini Mental State Exam (MMSE) to check for dementia.

The average length of nighttime sleep was around 6.5 hours in both groups.

Afternoon naps were defined as periods of at least five consecutive minutes of sleep, but no more than 2 hours, and taken after lunch. Participants were asked how often they napped during the week; this ranged from once a week to every day.

The MMSE cognitive performance scores were significantly higher among the nappers than they were among those who didn’t nap. And there were significant differences in locational awareness, verbal fluency, and memory.

This is an observational study, and so can’t establish cause. And there was no information on the duration or timing of the naps taken, which may be important.

But there are some possible explanations for the observations found, say the researchers.

One theory is that inflammation is a mediator between mid-day naps and poor health outcomes; inflammatory chemicals have an important role in sleep disorders, note the researchers.

Sleep regulates the body’s immune response and napping is thought to be an evolved response to inflammation; people with higher levels of inflammation also nap more often, explain the researchers.