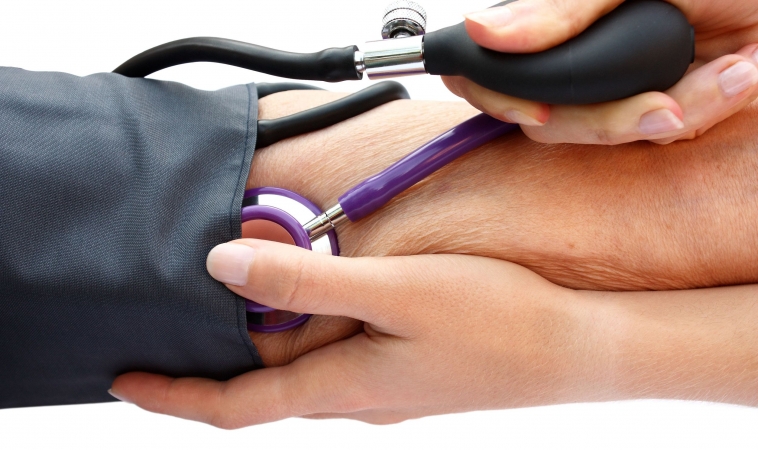 (NaturalPath) According to a study by the American Heart Associationand published in the journal Hypertension, high blood pressure was associated with short-term and long-term exposure to some air pollutants commonly associated with burning/combustion of fossil fuels, dust and dirt. Therefore, the researchers suggest that those individuals with high blood pressure should limit their time outdoors when pollution levels are high.

The researchers focused on a few different kinds of air pollutants. They were sulfur dioxide (SO2) that comes from burning fossil fuel, nitrogen oxide (NOx) that comes from fossil fuels burned at power plants and vehicle exhaust, as well as particulate matter (PM), which is found in the air in dust, dirt, smoke and liquid droplets. The meta-analysis study involved more than 108,000 hypertension patients and 220,000 non-hypertensive controls.

Making sure that environmental air pollution doesn’t add to the load on the body in terms of high blood pressure is important because it is a major risk factor for cardiovascular disease and stroke. So, if you have high blood pressure, limit your exposure to these specific air pollutants as they could aggravate your conditions.