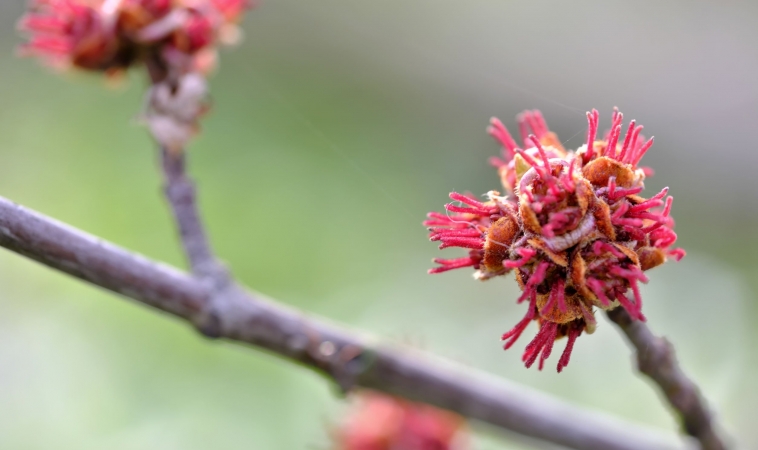 These substances represent a wide class of various structures of chemical compounds. They are united by the ability to slow down the processes of oxidation and destroy free radicals in the cells of living organisms, the accumulation of which can be associated, inter alia, with the development of various diseases. The results of numerous studies indicate that antioxidants help slow down the aging process, lower cholesterol and reduce the risk of developing cardiovascular diseases, prevent the development of certain forms of cancer, protect eye health and mitigate the effects of environmental pollution affecting the skin, hair and lungs.

Due to the fact that “the green chemistry” has been rapidly developing in recent years, it is extremely important to create an innovative industrial process that would be using not only bioresources but wastes and side-products of the industry,” said Lubov Skrypnik, IKBFU Associate Professor, Candidate of Biological Sciences.

During the study, the scientists were focused on studying the potential outcome from the bark of three tree species that could be used as sources of biologically active substances, primarily phenolic, possessing antiradical activity. These trees, namely oak, pine, and alder are widespread in the Kaliningrad region of Russia and Europe.

Alder extracts had a higher level of polyphenols and antiradical activity

As a result of the studies, it was discovered that, despite the fact that the extracts of oak and pine bark have a longer history of use in medicine, it was the alder extracts that had a higher level of polyphenols and antiradical activity. Among polyphenols of alder bark, such compounds as flavonoids, tannins, and proanthocyanidins predominate. These classes of compounds have anticarcinogenic and cardioprotective effects, reduce the risk of diabetes and inhibit the development of metabolic syndrome. In addition, the high efficiency of the antioxidant and antiradical activity of alder bark extracts is associated with the presence of oregonin, a diarylheptanoid glycoside, characteristic of Alnus tree species. It was previously found that substances of this group also exhibit anti-inflammatory, antibacterial and antimycotic activity, and can be used, for example, for the treatment of candidiasis.

The results provide insight into the range of usage of alder bark as a source of valuable bioactive materials that might be used in chemical, food and pharmaceutical industry.

According to Lubov Skrypnik this research is also remarkable because of the fact that it originates from a study made by first-year students. The students are: Dmitriy Mikhailov, Nikita Grigoryev , Maria Antipina and today they are third-year students. There were also researchers from the Institute of Living Systems of IKBFU working on the project: Artyom Pungin and Maria Danilova.

Main goal of the projects

“The main goal of the projects like this is to get students involved in the research activity of the University’s laboratories and the fact that this article was published shows that this initiative is successful.” Lubov Skrypnik noted.

“As a part of our summer research project we’ve managed to work in the antioxidants research laboratory. That was our first soul experience of working on a science project. During this research we were selecting bark samples from various trees in the area around Vishtinetskoye Lake and town of Svetlogorsk, we have also conducted a series of tests and used methods of statistics to evaluate the results. We are glad to know that the results of our summer research project has eventually turned into a real scientific work and we hope that this work will make possible to improve the level of wood recycling allowing the industry to extract valuable phytocomponents of antioxidant nature from the wastes. ” a student of the Institute of Living Systems, Dmitriy Mikhailov said.