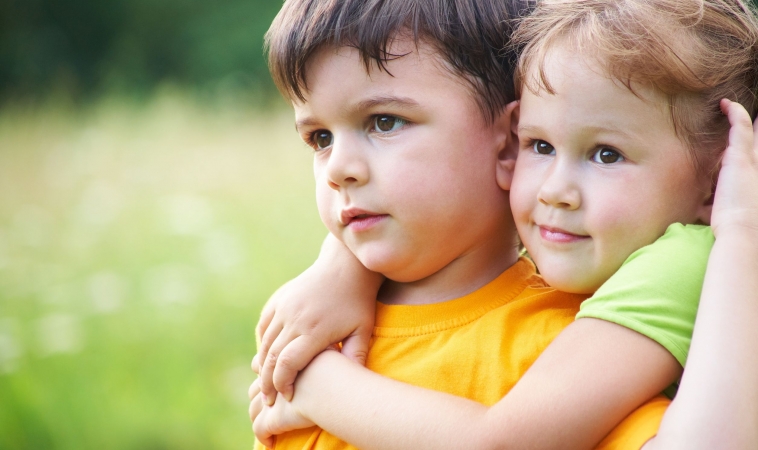 (NaturalPath) According to a study out of the Ann & Robert H. Lurie Children’s Hospital of Chicago and published in the Journal of Allergy and Clinical Immunology, the risk of food allergy in a sibling of an affected child is only minimally higher than in the general population. They note that the majority (53 percent) of siblings of food allergic children showed food sensitization with testing, but did not experience food allergy symptoms. Additionally, another one-third of siblings tested negative and had no allergic reactions to food, while only 13.6 percent of siblings had a true food allergy. The study included 1,120 children that were either food allergic kids along with their biological siblings.

“Our data suggests that the risk of food allergy in siblings of an affected child is only minimally higher than in the general population,” said the lead author. “We also observed that testing might show sensitization to peanuts in a child who has never had peanuts, for example, but that might not mean that eating a peanut will provoke allergic symptoms in that child.” They went on to say, “Our findings help support the National Institute of Allergy and Infectious Diseases practice guidelines to not screen siblings before the child’s initial exposure to a food,” a researcher said. “Routine screening without a history of allergic food reactions might lead to unnecessary food avoidance in kids who can actually tolerate that food, which impacts quality of life and nutrition. Food avoidance also increases the risk of developing an allergy to that food.”

So if one of your children has a food allergy don’t assume that subsequent children will also have food allergies and have them tested as it could lead to other consequences.