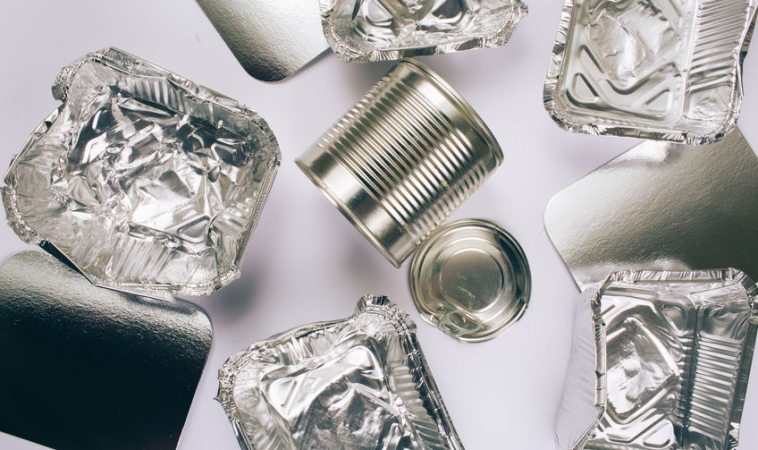 The new data demonstrate that aluminum is co-located with phosphorylated tau protein, present as tangles within neurons in the brains of early-onset or familial Alzheimer’s disease. “The presence of these tangles is associated with neuronal cell death, and observations of aluminum in these tangles may highlight a role for aluminum in their formation,” explained lead investigator Matthew John Mold, PhD, Birchall Centre, Lennard-Jones Laboratories, Keele University, Staffordshire, UK.

The earlier research highlighted widespread co-localization of aluminum and amyloid-β in brain tissue in familial AD. The researchers used a highly-selective method of immunolabelling in the current study, combined with aluminum-specific fluorescence microscopy. Phosphorylated tau in tangles co-located with aluminum in the brain tissue of the same cohort of Colombian donors with familial AD were identified. “It is of interest and perhaps significance with respect to aluminum’s role in AD that its unequivocal association with tau is not as easily recognizable as with amyloid-β. There are many more aggregates of aluminum with amyloid-β than with tau in these tissues and the latter are predominantly intracellular,” remarked co-author, Professor Christopher Exley.

George Perry, PhD, Editor-in-Chief of the Journal of Alzheimer’s Disease Reports, comments: “Aluminum accumulation has been associated with Alzheimer’s disease for nearly half a century, but it is the meticulously specific studies of Drs. Mold and Exley that are defining the exact molecular interaction of aluminum and other multivalent metals that may be critical to formation of the pathology of Alzheimer’s disease.”

“The new data may suggest that the association of aluminum with extracellular senile plaques precedes that with intracellular aggregates of tau. These relationships with both amyloid-β and tau may account for the high levels of aluminum observed in the brain tissue of donors with familial AD versus those without a diagnosis of neurodegenerative disease,” said Dr. Mold. “Tau and amyloid-beta are known to act in synergy to produce neurotoxicity in AD and our data provide new evidence for a role of aluminum in this process.”