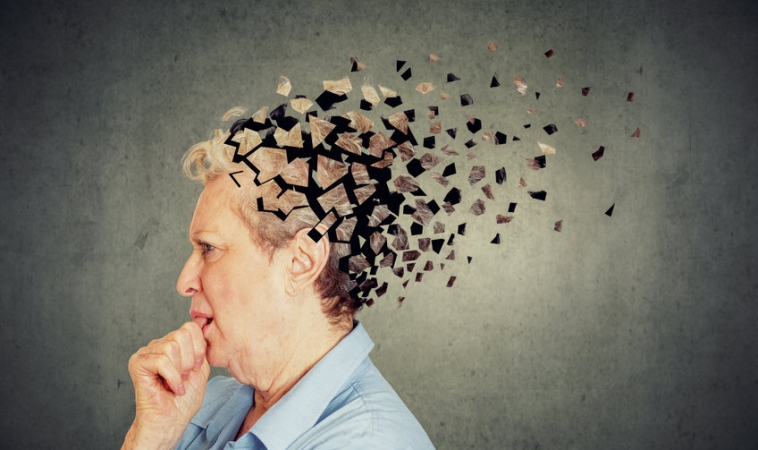 New research from the Florida State University College of Medicine found that changes in the brain associated with Alzheimer’s disease are often visible early on in individuals with personality traits associated with the condition.

The study focused on two traits previously linked to the risk of dementia: neuroticism, which measures a predisposition for negative emotions, and conscientiousness, which measures the tendency to be careful, organized, goal-directed and responsible.

“We have done studies showing who’s at risk of developing dementia, but those other studies were looking at the clinical diagnosis,” said Antonio Terracciano, professor of geriatrics at the College of Medicine. “Here, we are looking at the neuropathology; that is, the lesions in the brain that tell us about the underlying pathological change. This study shows that even before clinical dementia, personality predicts the accumulation of pathology associated with dementia.”

The findings, published as an article-in-press online with Biological Psychiatry and also available through FSU’s open access research repository, combine data from the Baltimore Longitudinal Study of Aging (BLSA) and previously published work in a meta-analysis that summarized 12 studies on personality and Alzheimer’s neuropathology. The studies combined included more than 3,000 participants. Combining results across studies provides more robust estimates of the associations between personality and neuropathology than a single individual study can typically provide.

In both the BLSA and meta-analysis, the researchers found more amyloid and tau deposits (the proteins responsible for the plaques and tangles that characterize Alzheimer’s disease) in participants who scored higher in neuroticism and lower in conscientiousness.

The team also found associations to be stronger in studies of cognitively normal people compared to studies that included people with cognitive problems.

The findings suggest that personality can help protect against Alzheimer’s and other neurological diseases by delaying or preventing the emergence of neuropathology for those strong in conscientiousness and low in neuroticism.

“Such protection against neuropathology may derive from a lifetime difference in people’s emotions and behaviors,” Terracciano said. “For example, past research has shown that low neuroticism helps with managing stress and reduces the risk of common mental health disorders. Similarly, high conscientiousness is consistently related to healthy lifestyles, like physical activity. Over time, more adaptive personality traits can better support metabolic and immunological functions, and ultimately prevent or delay the neurodegeneration process.”

The BLSA is a scientific study of human aging conducted by the National Institute on Aging (NIA), part of the National Institutes of Health (NIH), that began in 1958. Personality was measured using a five-factor personality test, the most common personality assessment tool. At the time of their enrollment in the BLSA neuroimaging sub-study, all participants were free of dementia or other severe medical conditions.

Advances in brain scan technology used to assess in vivo amyloid and tau neuropathology made it possible for researchers to complete this work.

“Until recently, researchers measured amyloid and tau in the brain through autopsy — after people died,” Terracciano said. “In recent years, advances in medical imaging have made it possible to assess neuropathology when people are still alive, even before they show any symptoms.”