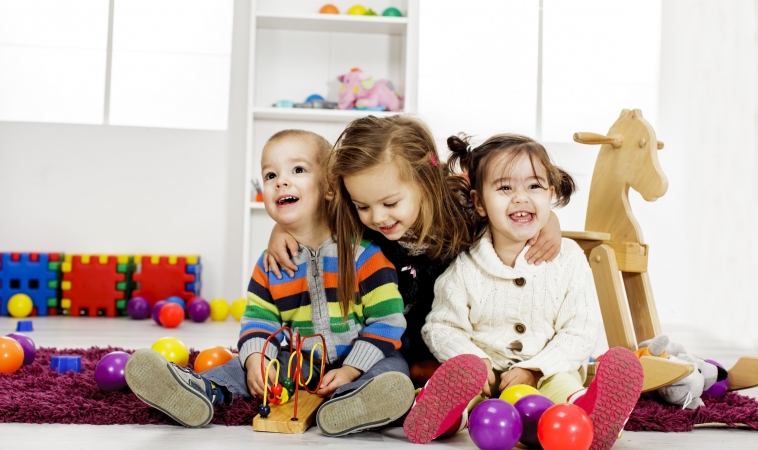 Infants who are given antacids in their first year of life are more likely to fracture a bone later as a child, according to a new study published June 7th in Pediatrics.

The study, “Early Acid Suppression Therapy Exposure and Fracture in Young Children,” was led by researchers from the Uniformed Services University of the Health Sciences (USU) in collaboration with the Walter Reed National Military Medical Center (WRNMMC). The researchers sought to look at whether there may be an association between acid suppressants and the risk of bone fractures in kids, since this has not been well studied among this population, though recent studies have indicated such risks in adults, explained Dr. Elizabeth Hisle-Gorman, the study’s corresponding author and associate professor of Pediatrics at USU.

In particular, the researchers looked at the use of two commonly prescribed antacids: Proton Pump Inhibitors, or PPIs, and Histamine H2 Antagonists, or H2RAs, which reduce the amount of acid produced by cells in the lining of the stomach. These medications are commonly prescribed for adults to treat acid reflux, and have not been shown to cause immediate side effects. Following their use in adults, PPIs and H2RAs were increasingly prescribed in infants to treat normal newborn behaviors like spitting up and colic as these common symptoms can also be seen with the more serious and rare condition of gastroesophageal reflux disease (GERD). GERD can be distinguished by its association with poor weight gain or weight loss and by finding an inflamed esophagus.

The researchers retrospectively analyzed health care records of more than a million children born within the Military Health System between 2001 and 2013, only looking at those who received care within the MHS for at least two years, and for as long as 14 years. They did not include those who were already at risk for fractures because of an extended hospitalization at birth, child maltreatment, or genetic conditions that affect bone health.

Results of the study

Ultimately, infants who were given only the H2RA did not necessarily have an increased risk for bone fractures during their childhood. However, infants given a PPI before age one were 23 percent more likely to have fractured a bone later in childhood, and those prescribed both a PPI and H2RA were 31 percent more likely. Their risk also appeared to increase the earlier infants were prescribed an acid suppressant (i.e. between 0-6 months) and the longer they used the medication.

While the researchers cannot say for certain why there appears to be a link between bone health and these medications in children, they cite research of other investigators who suggest it has something to do with these medications hindering the function of bone cells called osteoclasts. These cells are important for the maintenance and repair of bones and have an important proton pump which would be stopped by PPI medications. When osteoclasts can’t work, old bone does not get broken down, and new bone is built on a foundation of older, more fragile bone, making bone weaker. This might be especially important in young children whose bones are rapidly growing.

The researchers caution more research is needed, and these medications should be used judiciously in children, taking into account the possible risks.

“While this study focused on the use of PPIs and H2RAs in very young children, it increases our knowledge of how these medications might impact overall bone health. These findings are significant to the MHS and the general population because they help pediatricians, family practice physicians, and other practitioners who care for young children to make the best decisions that are important for the ongoing health and well-being of military-connected children. Acid suppression medications are among the most commonly prescribed medications in the pediatric age group. With close to 1.3 million children cared for in the MHS, changing practice can make a big impact on child health. Even more relevant to the nation is that the current generation of children will comprise the active-duty military force of the future, especially the children cared for in the MHS who will comprise 10-25% of that force. Having healthy bones is important for their fitness and resiliency for the physical rigors of military service,” said Dr. Elizabeth Hisle-Gorman.

From Uniformed Services University of the Health Sciences (USU)