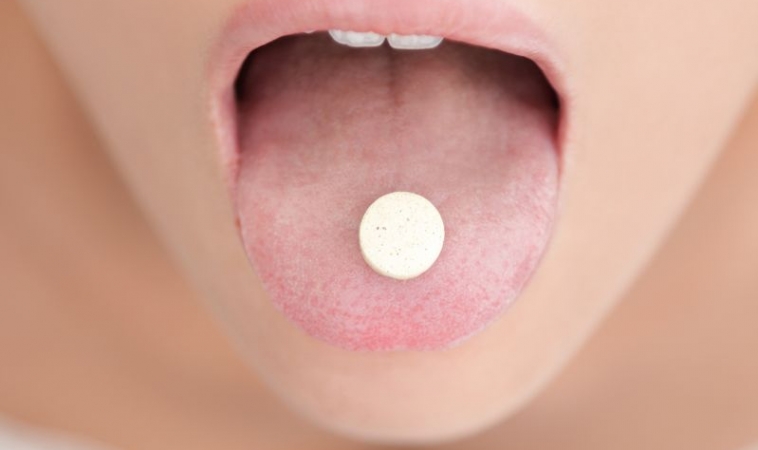 A recent study concluded that the aspirin-like pain killer, Diflunisal (Dolobid) blocks a key protein involved in hearing, prestin.1 It is well known that aspirin blocks prestin, a protein which is involved in the functioning of the outer hairs of the cochlea, causing temporary hearing loss and tinnitus. The research came out of the assumption that other salicylate pain killers (the active ingredient in aspirin) may have this same effect. It turns out that they do, or at least the aspirin-like drug this study specifically looked at does, Diflunisal (Dolobid).

This research paper brings up a very important point of pain management that a lot of people don’t realize: Over the counter medication can be very harmful, and have serious side effects. In fact, one of the top reasons for liver failure is due to tylenol poisoning. All NSAID (non-steroidal anti-inflammatory drugs) have the potential to cause harm, and should be taken as directed, and not for prolonged periods of time. These drugs include ibuprofen, naproxen, aleve, acetaminophen (tylenol), and aspirin – there are many other NSAID drugs that are prescription only.

It is generally recommended that these drugs not be taken more than 10 days in a row, without talking to your doctor. And the specific dosing instructions is INCREDIBLY IMPORTANT to adhere to!! Liver and kidney failure are 2 common repercussions to taking too much of these medications. NSAIDs can also raise your risk of having a heart attack or stroke in high doses, and are well known to cause stomach bleeding. They are the safest when used for a short period of time and at a low dose. Side effects are most common with large doses over a long time.

Some common side effects to be aware of when taking these medications include: