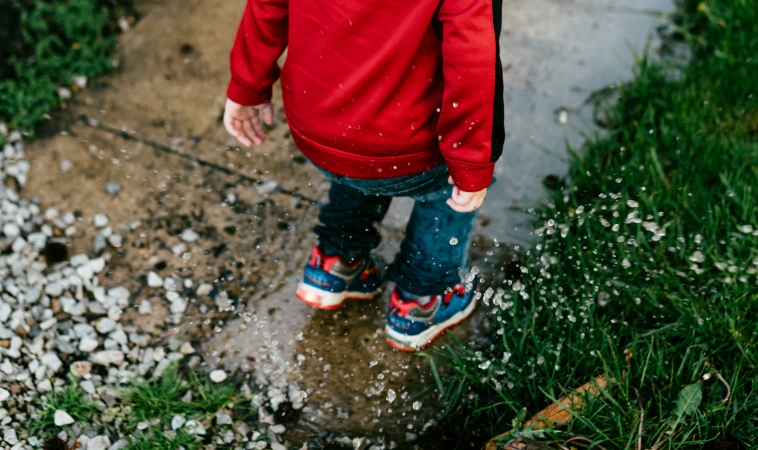 Thousands of children are diagnosed with various degrees of autism, or placed on the “autism spectrum,” each year. It is estimated that as many as 1 in 68 children in the United States falls within the diagnostic criteria of autism. These diagnoses are primarily based on the behavior of a child, and their responses to behavioral assessments and tests. To date, there is no blood or urine test which it utilized to diagnose autism. But there could be soon.

Researchers Have Begun Developing a Fast-Acting Test to Detect Autism

A team of researchers from the University of Warwick and the University of Bologna have begun to develop such a test.1They noticed that children with autism have a higher level of a protein damage compared to healthy children. The time when this test would be used as a routine screening tool may be far off, yet it is worthwhile to note this direction in autism diagnosis. Because autism can be difficult to diagnose, a test such as this could be beneficial for ruling out false diagnoses and helping children get the care they need to potentially recover from a treatable condition.

The study analyzed chemical differences between 38 autistic children and 31 children without autism in both blood and urine. The ages of the children were between 5 and 12 years. Children with autism showed a general trend of having higher levels of protein damage in blood plasma. The protein damage revealed higher amounts of dityrosine and advanced glycation end products (AGEs). Dityrosine has been referred to as an “oxidation marker.” The theory thus far is that these damaged elements could be part of the cause for the development of autism. Testing for these in the future could help detect autism much earlier. Of course, the studies have not been validated in larger populations, and no samples were analyzed from children younger than 5 years of age.

Photo by Jordan Whitt on Unsplash