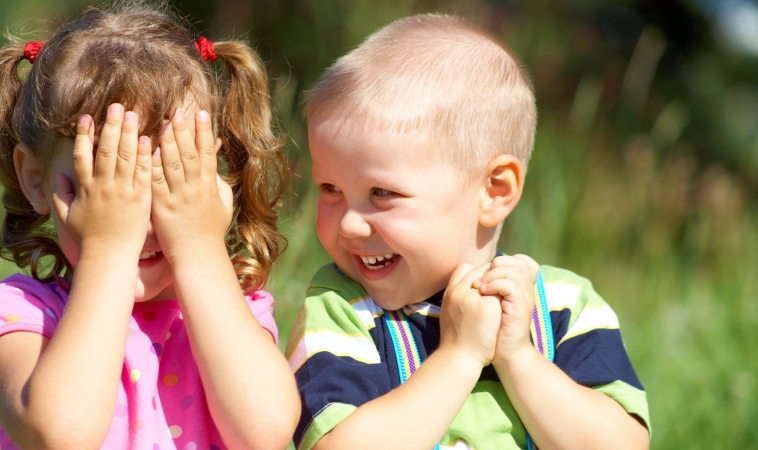 (NaturalPath)  According to a study out of Kaiser Permanente and published in the Journal of Developmental & Behavioral Pediatrics, researchers found that the risk of younger siblings developing an autism spectrum disorder is 14 times higher if an older sibling has ASD. They further found the risk level was consistent across gestational age at birth.

The neurodevelopmental disorder is defined by impairments in social interaction and communication, as well as restricted and repetitive patterns of behavior. While the cause of autism is unknown, researchers have found some factors that play a role. A previous study by the same group found that second-born children who are conceived sooner than two years or later than six years after the arrival of their older sibling have a significantly increased risk of ASD.

“Our study provides additional insights into how autism affects siblings,” said the senior author of the study. “These findings also contribute to a better understanding of the influence of factors such as gender on autism risk.”

The findings of the study included that children with older siblings who had ASD had an ASD rate of 11.3 percent compared to 0.92 percent for those with unaffected older siblings. Additionally, compared with gestational age-matched younger siblings without ASD diagnosis, those born at term (37-42 gestational weeks) who had an older sibling diagnosed with ASD had more than 15 times the increased risk for ASD diagnosis. Younger siblings who were born at preterm (28-36 gestational weeks) had an older sibling diagnosed with ASD had an almost 10 times increased risk for ASD. Finally, younger boys with ASD who had older brothers were much more likely to be affected by the disorder than younger girls with older sisters (15 percent vs. 7 percent, respectively.)

So, overall, if one of your children has ASD, make sure to test younger siblings as their risk is increased.