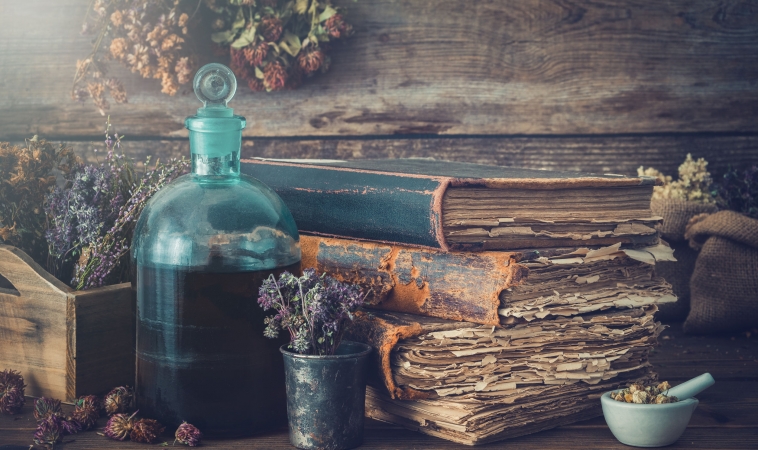 Homeopathy has become a polarizing controversy in the area of medicine, and even holistic medicine. Proponents cite countless case studies of the medicine’s ability to cure even the scariest pathologies, while critics judge it to be nothing but quackery. A new book may be of interest to both sides, written by a physician who has studied homeopathy, that according to a review from Springer Publishing,raises new questions and opinions on homeopathy.

What are the limits of homeopathy?

The factual book “Homeopathy Reconsidered: What Really Helps Patients” reappraises a long-standing debate which, according to physician Dr. Natalie Grams, should have taken place much earlier: What are the limits of homeopathy? Are there aspects of homeopathy that are ahead of school medicine? While writing this book the author, a medical doctor, started to doubt whether homeopathy, as she had so-far practiced it, is correctly placed within today’s health system.

Here’s what patients need to ask themselves

“Patients need to ask themselves if they can rely on the safety and appropriateness of what we’re offering them,” she explains, and continues: “But it isn’t their responsibility to come to grips with scientific proof. It is up to us to do that.” Homeopathy has been around for 200 years. And the discussion about its efficacy is almost as old. What can patients really expect from it?

How much of the original homeopathy is actually left in the twenty-first century?

The reader discovers that there is no such thing as a single consistent homeopathy because too many rudiments and forms of therapy have emerged. Thereafter, Natalie Grams explains the original principles, as drawn from the teachings of Samuel Hahnemann, the father of homeopathy. Clearly – but also critically – the author deals with the basic assumptions of homeopathic thought. She stresses that attempts to prove the pharmaceutical effectiveness of homeopathic remedies using scientific criteria fail. Some therapeutic successes, however, cannot be denied. What’s the reason for that? This question is at the core of the book. The natural scientist explains why so many people feel drawn to homeopathic treatment, and skeptically asks how much of the original homeopathy is actually left in the twenty-first century. She describes aspects of homeopathy that might be worth emulating in school medicine but nonetheless clearly rejects homeopathy as a specific medicinal therapy.

No reverb in the homeopathic scene for a persona non grata

In the homeopathic scene, to which the author’s ideas were originally directed, however, she found no echo. On the contrary, she became regarded there as a persona non grata and her ideas were vigorously rejected. Dr. Grams nevertheless became the pioneer of science-based homeopathic criticism in Germany, which experienced a strong upswing.  The German edition of the book was a trigger for a continuing broad debate about homeopathy in the German media and the public. This development, described in a chapter added specifically to this edition, may bring homeopathy in Germany closer to its demise as part of the public health system than ever before.

And still, 200 years after its emergence, Dr. Natalie Grams ponders if homeopathy can still be practiced with a good conscience

After studying medicine in Munich, Dr. Natalie Grams led a successful homeopathic private office in Heidelberg. While writing this book, she began to doubt whether homeopathy, given the current scientific evidence, can still be practiced with a good conscience. Consequently, she gave up her homeopathic work.