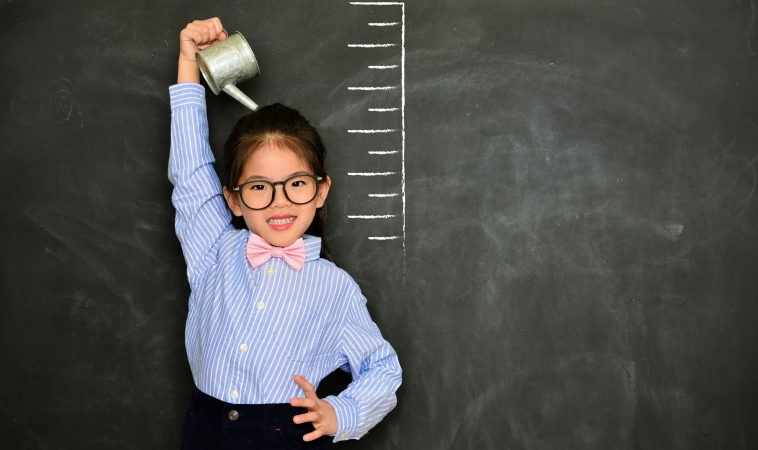 Human milk oligosaccharides (HMOs) found in breastmilk may influence a child’s growth from infancy through early childhood, according to a study supported by the Eunice Kennedy Shriver National Institute of Child Health and Human Development (NICHD), part of the National Institutes of Health (NIH). The study also suggested that maternal obesity may affect HMO composition in breastmilk. The study was led by Lars Bode, Ph.D., at the University of California, San Diego. It appears in The American Journal of Clinical Nutrition.

HMOs are complex sugars found in breastmilk, but infants do not digest them directly. Instead, HMOs serve as prebiotics by influencing the composition of the gut microbiome. Previous studies have found that HMOs may also protect infants from disease-causing microbes. Approximately 150 types of HMOs are known, and mothers have unique combinations and concentrations of them in their breastmilk, influenced in part by genetics and the types of HMO-processing enzymes they have.

Researchers evaluated approximately 800 pairs of mothers and children in a Finnish study of child development. The researchers analyzed the content of HMOs in breastmilk samples (collected when the children were 3 months old), among them two HMOs that are now added to some commercial infant formulas: 2′-fucosyllactose (2’FL) and lacto-N-neo-tetraose (LNnT).

According to the authors, these results confirm findings of two of their previous smaller studies. Together, the three studies found similar patterns of HMO composition and child growth among three different groups of mothers. The authors noted that, although their study linked HMO composition with early childhood growth, it couldn’t prove that variations in HMO patterns cause differences in children’s growth. If additional studies confirm their findings, specific HMOs might one day provide a treatment for early childhood growth problems and obesity.