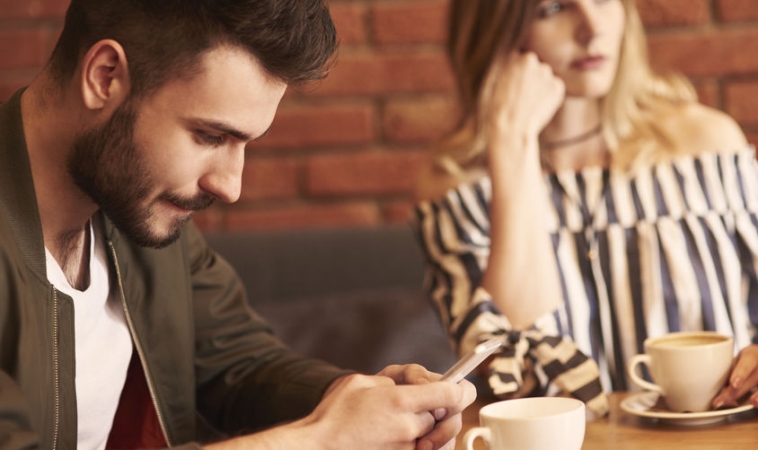 Emotional Voidedness Linked to Deficits in Empathy and Conscience

The trait of callousness or emotional voidedness has been linked to deficits in the ability to display empathy, and also the development of conscience. This is important because children and adolescents will react less to negative stimuli as well as preferring risky experiences and heed less to fear. This personality trait has become an increased concern in recent years because they are associated with more serious antisocial behavior.

Which Came First the Antisocial Behavior or the Brain Structure Differences?

Until recently, most of the studies in this field have concentrated on callousness in individuals already diagnosed with a psychiatric disorder. Because of this it has been unclear the associations between these personality traits and brain structure; do brain structure differences only exist in clinical population displaying increased aggression, or does antisocial behavior and aggression explain brain differences?

With an MRI, the researchers were able to look at neurological development of “normal-developing” teens and determine whether callous-unemotional traits were linked to alterations in brain structure. The findings showed that only boys showed differences in neurological structure. In typically-developing boys, the anterior insular volume is larger in individuals with more callous traits. The anterior insula is recognized as a region important in recognizing emotions and feeling empathy. Girls did not show this structural change, even when they displayed the same personality traits.

There is more research being done in this area, but for now it is an interesting difference between boys and girls.