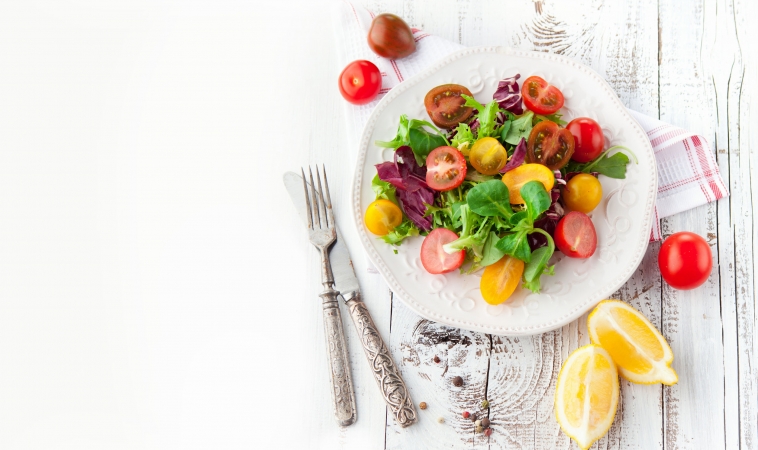 (NaturalPath) A new study published online in the journal JAMA Internal Medicine by the Pennington Biomedical Research Center in Baton Rouge, Louisiana noted that a 25 percent calorie restriction over two years by adults who were not obese was linked to better health-related quality of life.

The study took 218 men and women with a body mass index (BMI) of 22 to 28 and separated them into one of two groups: either two years of a 25 percent calorie restriction or whatever they wanted as the control group. The participants were given self-report questionnaires so the researchers could evaluate the individuals’ mood, quality of life, sleep and sexual function. Data was taken at baseline and at the one and two year marks. The average age was nearly 38.