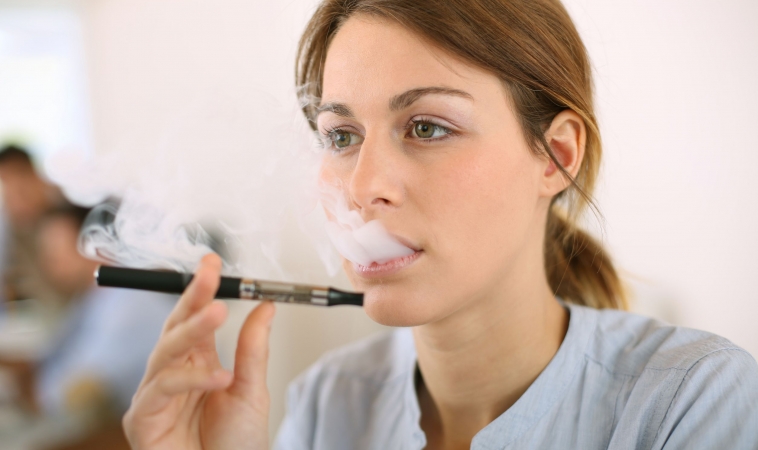 With mounting evidence as to the health issues associated with e-cigarettes, a study was conducted out of the Veterans Affairs San Diego Healthcare System and published in the journal Oral Oncology. They tested two products and found that they both damaged cells in a way that could cause cancer, even in the nicotine-free versions of the products.

“Our study strongly suggests that electronic cigarettes are not as safe as their marketing makes them appear to the public,” wrote the researchers.

The U.S. Food and Drug Administration does not regulate e-cigarettes like it does conventional tobacco products. But it has warned of possible health risks. So far, though, evidence is limited on what exactly e-cigarettes contain and whether those chemicals are safe, particularly in terms of cancer.

The researchers extracted vapor from two popular brands of e-cigarettes and found that when introduced to human cells in Petri dishes, compared to untreated cells, the treated cells were more likely to show DNA damage and die. The damage includes breaking the DNA strand, setting the stage for cancer to appear. It also makes it more likely for the cell to die.

The human cells used were normal epithelial cells, which line organs, glands, and cavities throughout the body, including the mouth and lungs.

One researcher said, “I believe they are no better than smoking regular cigarettes.”