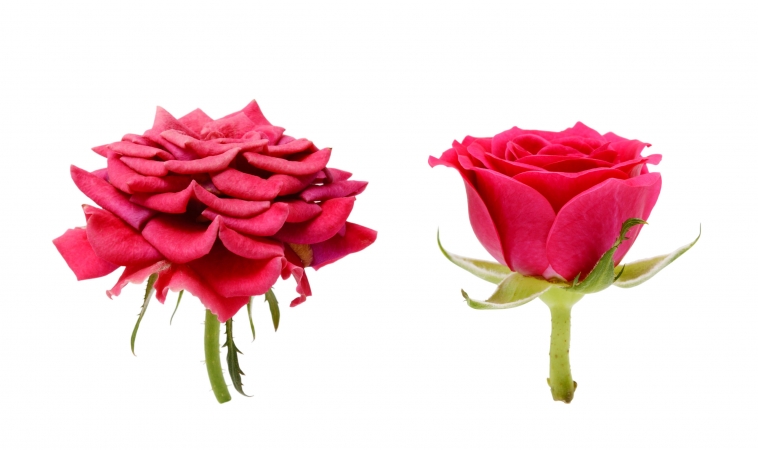 A new study has shown that manipulating some of the cellular structure of cells could prevent the damage typically caused by the aging process. The study was published in the journal Genes and Development and titled, “Nuclear pore density controls heterochromatin reorganization during senescence.”

How the process of cellular aging, otherwise known as senescence, could be stopped

The foundation of the research is to show how the process of cellular aging, often referred to as senescence could actually be stopped. The researchers’ findings could have real impacts on age related diseases such as macular degeneration, cancers, and other diseases that display senescence as a prime pathophysiological component. The process may be even utilized to help wound healing and to prevent excessive cellular division like what is seen in cancers.

The researchers from the Medical Research Council’s Human Genetics Unit and the Cancer Research UK Edinburgh Center at the University of Edinburgh looked into the process of senescence. They found that senescence triggers a process called senescence-associated secretory phenotype (SASP). SASP is process of chemical signals that causes cellular damage through inflammation. The researchers found they could through manipulation of pores on the cell’s surface SASP could actually be stopped. The researchers also comment that for SASP to come into action, DNA also has to be altered. But if these steps could be controlled, so could the effects of senescence, or cell aging.

Study leader, Professor Wendy Bickmore, Director of the Human Genetics Unit at the University of Edinburgh’s Medical Research Council Institute of Genetics and Molecular Medicine, in a statement said, “These findings provide us with a much clearer understanding of how senescence causes cell damage. Whilst we are some way from being able to halt the damage caused by the ageing process, we hope that this advance will open up avenues to explore how we might slow some of the harm that stems from senescence. This could be of relevance to the many conditions that tend to affect us as we grow older.”

Dr Lindsay Wilson, Programme Manager for Genetics, Epigenetics and Genomics at the Medical Research Council, also said that this study shows “how cells respond to damage and stress”. She said, “Senescence is an essential self-defence mechanism but at times, can also be harmful. Professor Bickmore’s work suggests ways in which scientists of the future might target these harmful effects, for example in age-related diseases.”

Dr Masashi Narita from the Cancer Research UK Cambridge Institute also said that this was “an extremely important area in biology”. She said, “This work is still a long way off benefits for people, but provides helpful clues to how we might be able to manipulate this process in the future.”