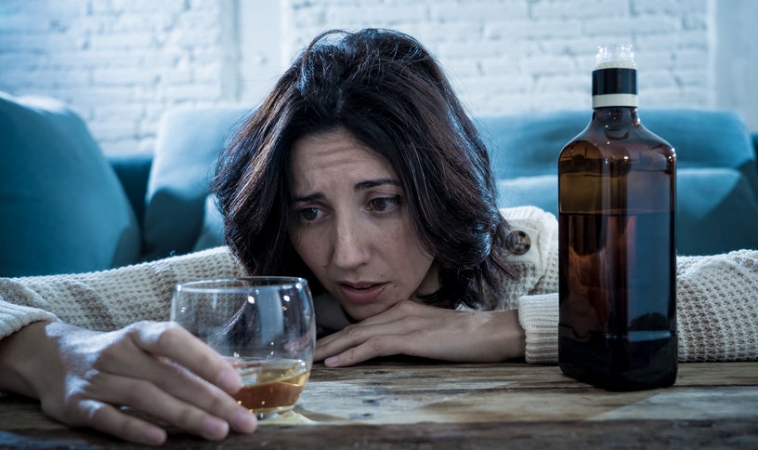 In previous studies, eye movements and vision were only affected at blood alcohol concentrations (BACs) approaching the legal limit for driving (0.08% BAC), in England, Wales and Northern Ireland (1).

New research published in The Journal of Physiology however found for the first time that hand-eye coordination is dramatically more sensitive to alcohol with some measures of coordination impaired by more than 20% at BAC levels as low as 0.015%.

In particular, the ability to process visual motion, which is crucial for hand-eye coordination in driving and other activities, is compromised after consuming the equivalent of less than a half of beer, for a person around 75 kilograms in weight.

The findings from the research team based at NASA’s Ames Research Center provide new information on the potential impact of even minimal alcohol consumption on high-risk human activities that rely on keen visual and visuomotor control, like driving, piloting, or working heavy machinery.

NASA is interested in developing sensitive yet non-invasive methods for detecting mild impairments. The researchers used low-dose alcohol to mildly, and reversibly, impair brain function as a proxy for other stressors that could affect performance in aerospace settings, such as altered gravity or atmospheric conditions, or in earth-based situations, such as neural illness, head injury or sleep deprivation.

Using this technique, they show that a set of eye measurements represents an ultra-sensitive new approach for detecting performance deficits, valuable for studying brain impairments in people on Earth and also in space.

Apart from this finding specific to alcohol-induced impairment, this study further demonstrates how a specially designed collection of non-invasive eye measurements can be used to measure mild deficits of processing in the brain.

To conduct the study, the researchers measured volunteers’ eye movements, pupil responses, and BAC, multiple times during a day while they performed a specially designed task, before and after they drank alcohol.

At random, the volunteers were assigned a mixed drink containing a certain quantity of alcohol achieving either the higher (0.06%) or lower (0.02%) peak BAC levels so that they were not aware of exactly how much they drank on a given day.

The special task involved looking at a set of stationary points on a computer screen, then following with their eyes a dot that moved in a random direction, at a random speed. The dot started moving at a random time so that guessing did not help.

The researchers then computed 21 different ocular measures that have been shown to assess neural processing in specific brain areas that contribute to different components of the eye-movement and pupillary responses.

The study participants were men and women, mostly in their 20s, who drink on average 1-2 drinks per week. Therefore, the researchers haven’t looked at the impact of age, nor have they tested heavy drinkers. The researchers made sure that participants had a full-night’s sleep the night before, and asked that they abstain from both alcohol and caffeine consumption for several nights in a row prior to testing.

In future studies, the researchers plan to look at how their eye measurements are affected by other types of neurological conditions, such as those caused by degenerative diseases or toxic exposures. By using alcohol as a heuristic reference, they’ll be able to compare any new-found impairments to that caused by consuming a certain number of alcoholic beverages.

Terence Tyson, first author on the study, said: “Our findings provide a cautionary tale that the subjective experience of drunkenness is often not aligned with objective impairment of sensorimotor coordination. In other words, most people feel they are unimpaired after one drink, yet they are to a significant degree.”

Thus, driving may be affected by drinking just a small amount of alcohol, even though the driver may feel fine and be well within the legal limit.