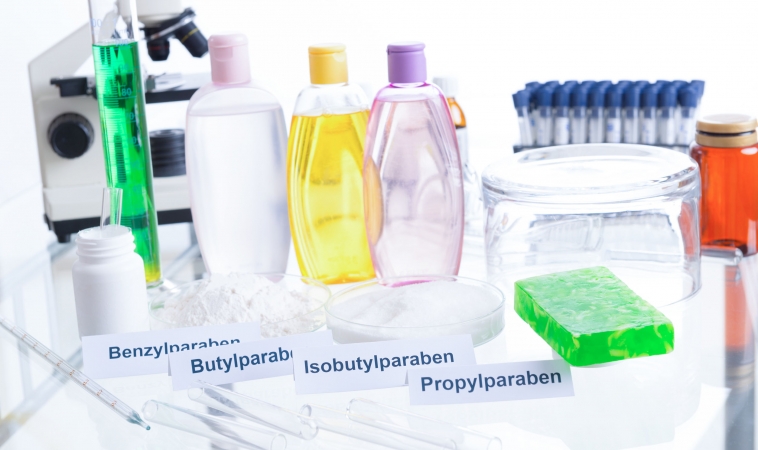 A recent study supports the theory that phthalates, parabens and phenols commonly used in personal care products could be contributing to earlier onset of puberty in girls. These environmental toxins, are considered “endocrine disruptors” and are thought to mimic female sex hormones. The study, Association of phthalates, parabens and phenols found in personal care products with pubertal timing in girls and boys,is a step in the right direction for validating that certain ubiquitous chemicals in commonly used products are indeed harmful.

Study researchers specifically looked at chemicals such as parabens, phenols and phthalates

The study was published in the journal, Human Reproduction,and found that chemicals contained within shampoos, perfumes, deodorants, toothpastes, soaps and other household products and cosmetics are associated with younger onset of puberty in girls. The team of researchers specifically looked at chemicals such as parabens, phenols and phthalates. These chemicals are widely used in many common products.

The University of California Berkeley and the Centers for Disease Control and Prevention (CDC) led the study.

Results of the study

The study included data from 179 females and 159 boys born to mothers residing in California between 1999 and 2000. 338 pregnant women were included initially in the study. Levels of the suspected chemicals were checked while mothers were pregnant, and then again when the children were 9 years old. Then puberty was analyzed up until the age of 13 years. The results showed that exposure to these chemicals – parabens, phenols and phthalates – was directly associated with early onset puberty among girls but not boys.

Dr Kim Harley, associate professor in public health at the University of California, who led the study, explained that two of these chemicals were significant. She said, “Mothers who had higher levels of two chemicals in their bodies during pregnancy – diethyl phthalate, which is used in fragrance, and triclosan, which is an antibacterial agent in certain soaps and toothpaste – had daughters who entered puberty earlier.” She added, “We also found that girls with higher levels of parabens in their bodies at the age of 9 entered puberty earlier.”