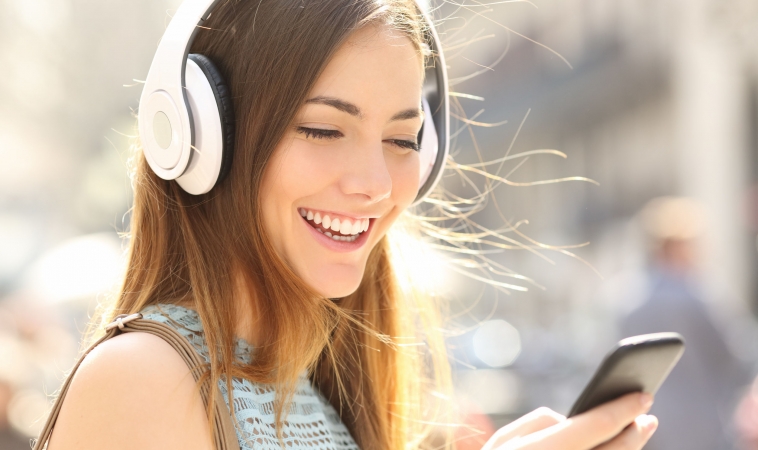 There is significant doubt as to the safety of Bluetooth headphones, and the electromagnetic frequencies (EMFs) they emit into the ear canal. A recent article gives voice to many scientific researchers who believe, and point to research that supports, a conclusion that these types of EMFs could be carcinogenic.

Significant doubt as to the safety of Bluetooth headphones, and the electromagnetic frequencies (EMFs)

This is a serious inconvenience, as many cell phone manufacturers have followed Apple’s example and eliminated the headphone jack on their devices. Since this change in 2016, Bluetooth headsets have become the relative norm.

The assumption is that the communications and technology industry has done their due diligence and proved the safety of these devices. This assumption may be incorrect, criticizes experts who study wireless technology.

“My concern for AirPods is that their placement in the ear canal exposes tissues in the head to relatively high levels of radio-frequency radiation,” says Jerry Phillips, a professor of biochemistry at the University of Colorado at Colorado Springs. Dr. Phillips also mentions tumors and other abnormal cellular function as potential risks. Existing evidence “indicates potential concerns for human health and development from all technologies that operate at radio frequencies,” he says.

There are around 250 other researchers from more than 40 countries who have signed a petition voicing their concerns about the widespread use of this technology. And the non-ionzing EMFs they emit.

“Numerous recent scientific publications have shown that EMF affects living organisms at levels well below most international and national guidelines,” the petition says. It mentions cancer, neurological disorders, and DNA damage as some of the possible harms that research has tied to EMF. It also points to findings from the International Agency for Research on Cancer, which has determined that EMF is “possibly carcinogenic” to humans.

The World Health Organization has developed guidelines that limit the amount of EMFs that wireless devices are allowed to put out. However, the petition suggests that these regulations are not adequate. The petitions states, “the various agencies setting safety standards have failed to impose sufficient guidelines to protect the general public, particularly children who are more vulnerable to the effects of EMF. By not taking action, the WHO is failing to fulfill its role as the preeminent international public health agency.”

There are suggestions for limiting wireless EMF exposure, which include not sleeping with cellular phones, keeping phones away from body when not in use, and using wired headsets or headphones when making calls.