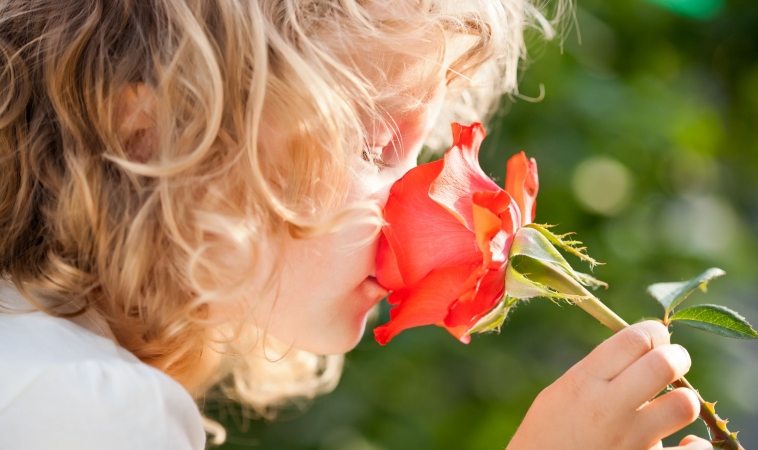 Adolescents exposed to elevated levels of pesticides are at an increased risk of depression, according to a new study led by Jose R. Suarez-Lopez, MD, PhD, assistant professor in the Department of Family Medicine and Public Health at University of California San Diego School of Medicine. The study was published online (ahead of print) in June 2019 in the journal International Journal of Hygiene and Environmental Health.

Suarez-Lopez and colleagues have been tracking the development of children living near agriculture in the Ecuadorian Andes since 2008. In this latest study, they examined 529 adolescents between the ages of 11 and 17. Ecuador is the world’s third-largest exporter of roses, with much of the flower production located near the homes of participants. Like many other agricultural crops, flowers are routinely sprayed with organophosphate insecticides, which are known to affect the human cholinergic system, a key system in the function of the brain and nervous system.

To test exposure levels of children, the research team measured levels of the enzyme acetylcholinesterase (AChE) in the blood. Pesticides such as organophosphates and carbamates exert their toxicity by inhibiting AChE activity. Past studies have shown that cholinesterase inhibition is linked to behaviors of anxiety and depression in mice, and a few existing studies in humans have also suggested such a link; however, pesticide exposure assessment in past studies had been only established by self-report of exposure and not using biological measures.

The results confirmed their hypothesis: teens who had lower AChE activity, suggesting greater exposure to cholinesterase inhibitors, showed more symptoms of depression assessed using a standardized depression assessment tool. Notably, the association was stronger for girls (who comprised half of all participants) and for teens younger than 14 years.

Anecdotal reports of a rise in adolescent depression and suicidal tendencies

Agricultural workers and people in these communities have long offered anecdotal reports of a rise in adolescent depression and suicidal tendencies. This is the first study to provide empirical data establishing that link using a biological marker of exposure, and it points to a need for further study,” said Jose R. Suarez-Lopez, MD, PhD, assistant professor, Department of Family Medicine and Public Health, University of California San Diego School of Medicine