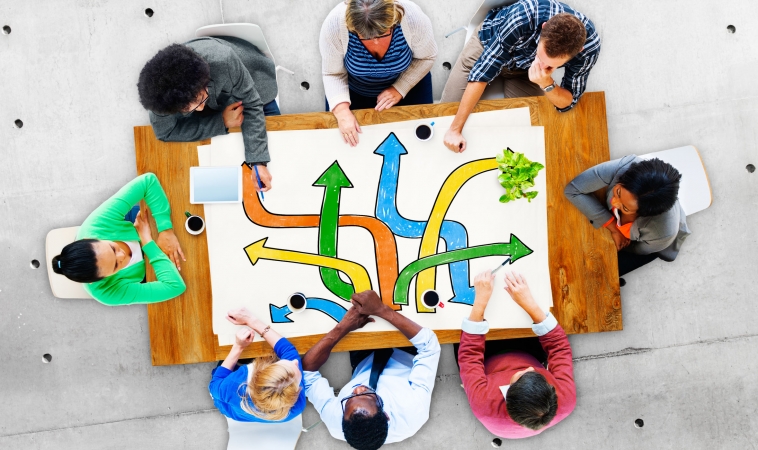 The processes our brains use to avoid harming other people are automatic and reflexive — and quite different from those used when avoiding harm to ourselves, according to new research.

Different approaches to avoiding pain investigated for the first time

A team based in the Universities of Birmingham and Oxford in the UK and Yale University in the US investigated the different approaches to avoiding pain for the first time. They found that when learning to avoid harming ourselves, our decision-making tends to be more forward-looking and deliberative.

The findings, published in Proceedings of the National Academy of Sciences, could shed light on disorders such as psychopathy where individuals experience problems learning or making choices to avoid harming others.

“The ability to learn which of our actions help to avoid harming others is fundamental for our well-being — and for societal cohesion,” said Dr Patricia Lockwood, Senior Research Fellow in the Centre for Human Brain Health at the University of Birmingham. “Many of our decisions have an impact on other people, and we are often faced with choices where we need to learn and decide what will help others and stop them from being harmed.”

The experiment carried out by the team involved scanning the brains of a cohort of 36 participants (18 men and 16 women), while they were asked to make a series of decisions. Participants had to learn which decisions would lead to a painful electric shock being delivered either to themselves or to another individual.

Researchers found a striking difference between the two decision-making processes. They found that individuals made automatic, efficient choices when learning to avoid harming others. However, when learning to avoid harming themselves, choices were more deliberative. People were willing to repeat choices that had previously led to harm if they thought it would produce better results in the future.

The team was also able to identify specific areas of the brain that are involved in these different decision-making processes. They found the thalamus — a small, structure located just above the brain stem that has a role in pain processing — was more active when people were successfully avoiding harm to others. In contrast connections elsewhere in the brain, that are important for learning, became stronger when people choose to repeat an action that harmed someone else. The same connections were not present when people repeated an action that harmed themselves, suggesting different brain systems.

Senior author Dr Molly Crockett, Assistant Professor of Psychology at Yale University, added: “Our findings suggest that the brain’s learning systems are primed to avoid directly harming others. In the modern world, of course, many social harms are indirect: our choices might support the manufacture of unethical products or accelerate climate change. How people learn about the more distant moral consequences of their actions is an important question for future study.”