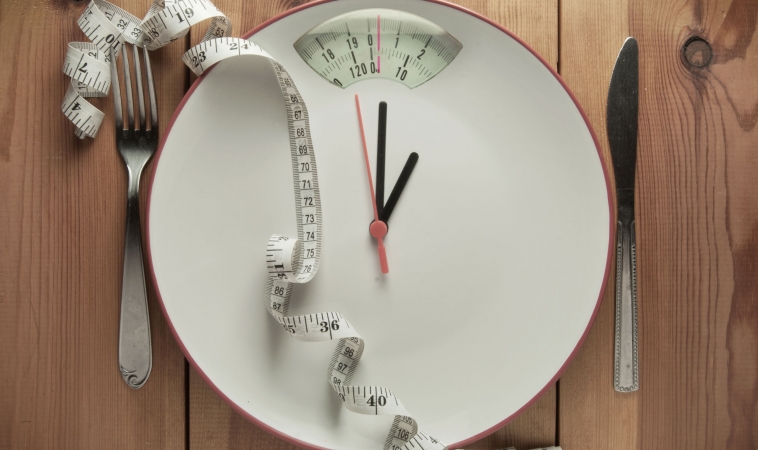 Research is showing that diet plays a huge role in the development and maturation of ovarian follicles. In a condition called Polycystic Ovarian Syndrome (PCOS), studies have shown that dietary interventions can improve the symptoms of PCOS. A case-control study used a dietary analysis scale to determine the inadequacy of women’s diets in the relation to PCOS. The Preconception Dietary Risk Score (PDR score) was used in this study, where higher scores signified higher dietary inadequacy.

PCOS is a composition of symptoms related to hormone imbalances. These symptoms can include no menstrual period (amenorrhea), heavy menstrual bleeding (menorrhagia), excess body hair (hirsutism), acne, and dark patches of skin usually found in skin folds (acanthosis nigricans). Research has also shown that PCOS can be associated with other conditions such as type two diabetes, obesity, and obstructive sleep apnea, among others.

These findings give importance to the role of diet when it comes to the association with PCOS. We are now able to prove the correlation of inadequate diet to the more severe forms of PCOS.