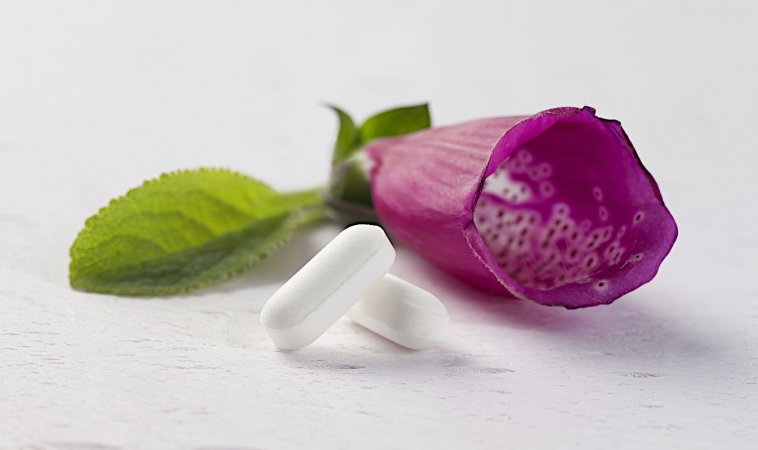 According to a study published Aug. 11 in The Journal of the American College of Cardiology, doctors need to use caution when prescribing digoxin to patients with atrial fibrillation as it can cause debilitating strokes. The print version will appear Aug. 19.

Digoxin, a derivative of digitalis – an extract from the plant, – has been used to combat heart failure since the 1700s. It is commonly used daily by millions of patients with abnormal heart rhythm, but because of a growing amount of evidence its safety has been called into question. Dr. Mintu Turakhia, assistant professor of cardiovascular medicine at Stanford University, wrote about the topic.

Turakhia and his research team analyzed medical records from 122,465 newly diagnoses patients with atrial fibrillation from the U.S. Department of Veterans Affairs health care system between 2003 and 2008. About 23 percent of the patients were prescribed digoxin, and 70 percent were still on it a year later.

Dr. Amy Rothenberg, writer and ND at Naturopathic Health Care, Enfield CT says “Like all medications, it is sensible to know their [patient’s] full history before we prescribe medications.
“I am not in the habit of prescribing digoxin, so to me this is another example of needing to understand each case before prescribing powerful pharmaceuticals.”