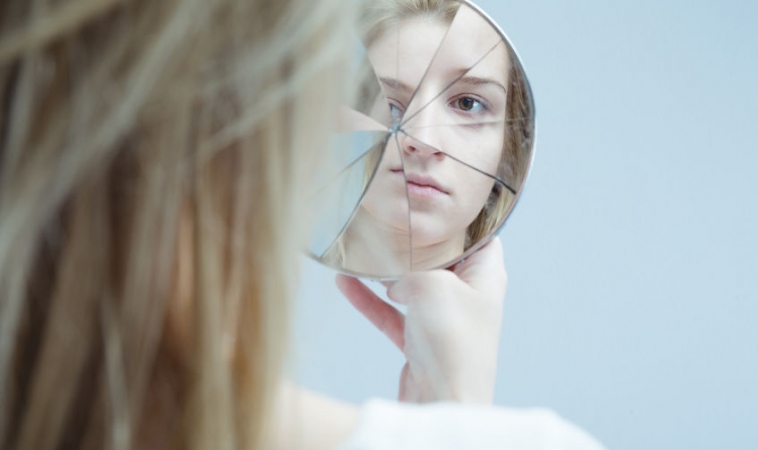 A research study is currently being conducted to help develop better testing for an autoimmune disease disorder which could be commonly misdiagnosed as bipolar disorder or schizophrenia.1 This is a major finding from researchers at Houston Methodist that suggests that an immune condition that causes N-methyl-D-aspartate (NMDA) receptors to become dysfunctional may be causing symptoms that are misattributed to neuropsychiatric disorders.

The condition is called anti-NMDA receptor encephalitis. This condition is an autoimmune disorder that causes the immune system to attack NMDA receptors in the brain. When NMDA receptor activity decreases or becomes dysfunctional, many aspects of cognition can change – NMDA receptors help control how people think, make decisions and form perceptions – and these changes can easily be mistaken for schizophrenia or bipolar disorder.

The discovery of anti-NMDA receptor encephalitis was made in 2007, and is the inspiration of the current study. The current study hopes to help build new and more cost-effective methods for testing for the anti-NMDA antibodies. Having an efficient way of screening for this treatable condition is paramount.

3 Percent of the U.S. Population Suffers from either Schizophrenia or Bipolar Disorder

Currently about 3 percent of the U.S. population suffers from either schizophrenia or bipolar disorder. Many of these individuals suffer concomitantly with drug and alcohol addiction, and homelessness. If even a fraction of these individuals have an easily treatable disease, the social effects could be enormous.

The Houston Methodist researchers are enrolling 150 patients diagnosed with either schizophrenia or bipolar disorder, as well as 50 healthy controls (all patients will be between the ages of 18-35). Patients will undergo a spinal tap to collect a small amount of cerebral spinal fluid, which will be analyzed for the NMDA antibodies as well as antibodies for other neuroreceptors. Study results will be used to develop more sensitive tests for detection of the antibodies – and hopefully less invasive.