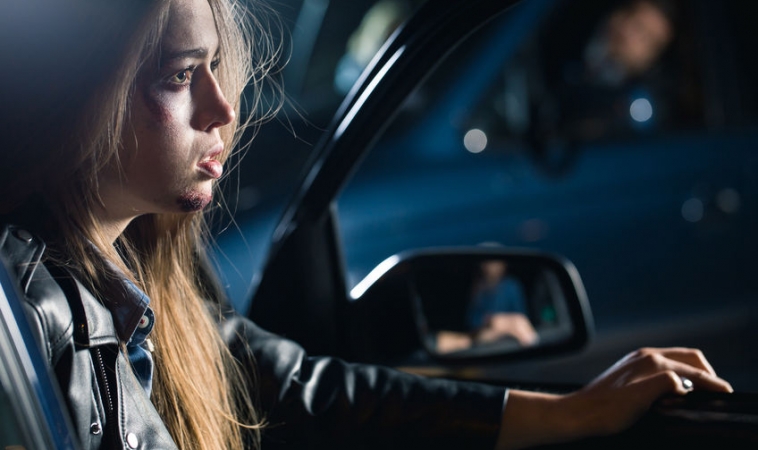 A new study on concussions states that it is not safe to drive up to 48 hours post-concussion – even if symptom-free.(1) A lot of studies have been conducted on concussions, primarily using athletes. Contact sports, such as football, ice hockey, rugby, and soccer (because of head contact with the ball), increase the risk of head injury for participants. Much of the research and concern surrounding concussions have had to do with sports athletes, and returning them to the field, or back to the classroom (school aged athletes). To date, there have been no studies conducted on the ability of people suffering from concussions to return driving. This is a major consideration since many athletes drive themselves from practice, or games, only hours post-concussion, seemingly symptom-free.

The study took participants who had all been symptom free for 48 hours post-concussion and put them in driving simulators. They performed worse than their symptoms would have suggested. Lead researcher, Julianne Schmidt, associate professor at the University of Georgia College of Education’s Department of Kinesiology said that despite feeling recovered, patients were still likely to drive erratically – similar to driving under the influence of alcohol. The specific findings were less vehicle control, with more swerving in the lane. These are large indicators of an increased risk for motor vehicle accident risk – “and [these] at a time when they are considered recovered,” Schmidt comments.

Schmidt explains: “In athletics, we don’t restrict their driving before their symptoms resolve. Often, people will get a concussion and drive home from the event or practice that caused the concussion—there are no restrictions there.”

This study implies that stricter recommendations and considerations need to be put into place regarding driving after a concussion. This is the next phase of research for Schmidt’s team; developing a methodology for determining when individuals are safe to resume driving post-concussion.