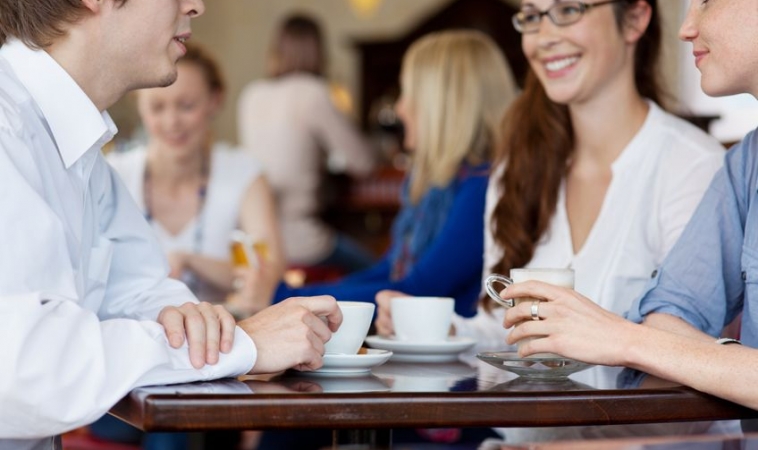 In an interesting study recently published, dopamine was added to oxytocin as a neurotransmitter specifically involved in human to human social bonding.1 Oxytocin has long been regarded as thehormone responsible for social bonding, and maternal-child bonding, but dopamine, which has long been known to be a primary driver of reward reinforcement of behavior, is now being shown to act similarly. This is important because we know that common conditions such as depression and addiction are linked to low dopamine levels.

“[If] social affiliation is a potent stimulator of dopamine,” says Lisa Feldman Barrett, the study’s lead author. “This link implies that strong social relationships have the potential to improve your outcome if you have a disease, such as depression, where dopamine is compromised. We already know that people deal with illness better when they have a strong social network. What our study suggests is that caring for others, not just receiving caring, may have the ability to increase your dopamine levels.”

A few weeks ago, we discussed depression as having a potential role in the processing of traumatic or stressful events. When those events are processed, or when a depressed episode has extended beyond the amount of time which may be healthy, social bonding could be the catalyst for picking us up and out of our “funk.” By increasing social interaction, especially relationships which are emotionally nurturing and supportive, dopamine levels may rise and lead to improvement of mood, activity level, and interest in life’s events.

Here’s a short list of ideas to increase your dopamine through social bonding: