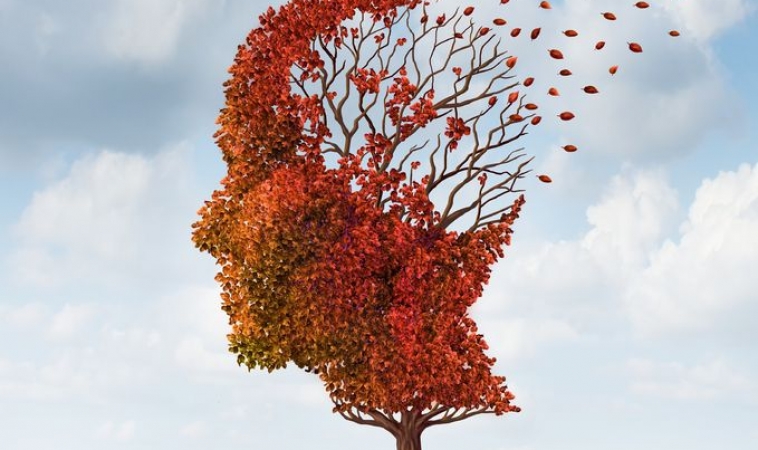 ST. LOUIS, Mo. – It is long known that adequate sleep helps with memory, but a new study has shown that extra sleep helps the brain overcome catastrophic neurological defects that would have been detrimental to memory formation.

The study released by the Washington University School of Medicine in St. Louis was published April 23 in Current Biology.

Three groups of fruit flies were used in the study by scientists who disabled a critical memory gene in each group. One group developed Alzheimer’s-like conditions, another had difficulty flying.

The data showed that extra sleep (as seen in the third group of flies) allowed the flies to handle problems presented in groups one and two.

The scientists restored memory in each group of flies by using techniques that increased sleep. Regardless of technique, the added slumber (an extra three to four hours a day over two days) restored the flies’ ability to make memories.

The researchers work with fruit flies to explore the brain mechanisms that control sleep, because prior studies using flies indicate their reactions are similar to those seen in people.