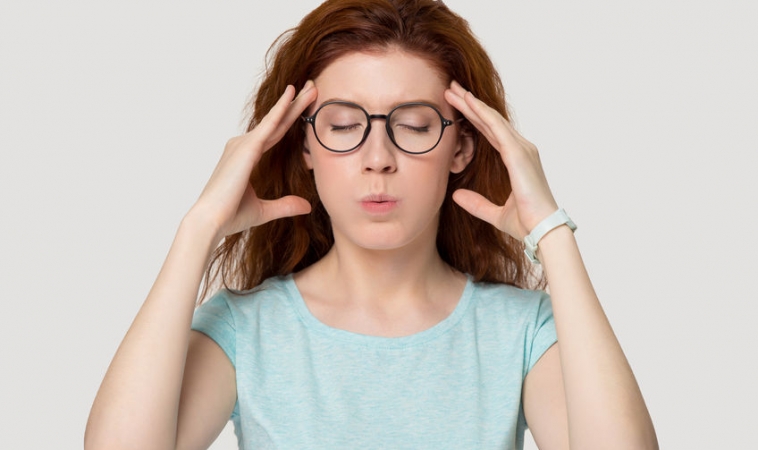 Joining a club that sparks a new interest, playing a new intramural sport or finding a new group of friends may be just as indicative of a college freshman’s loss of self-control as drinking or drug use, according to new research at West Virginia University.

Self-control — the ability to exercise personal restraint, inhibit impulsivity and make purposeful decisions — in that first year partly depends on a student’s willingness to try new things, including things adults would call “good.”

That’s a new finding, according to Kristin Moilanen, associate professor of child development and family studies. The study, “Predictors of initial status and change in self-control during the college transition,” observed 569 first year students ages 18-19 at five points over the course of the academic year. Participants completed the first wave of the study two weeks before arriving on campus and the other four over the course of the year.

The tendency to try new things is one of two indicators — the other is maternal attachment — that may gauge which students would benefit from an intervention, the study found.

“It does suggest that one of the points of college is to go out and try new things,” she said. “There may be some value in finding out who needs reining in or training in decision making that they need to slow down and think.”

Students who were less interested in trying new things maintained stable control throughout the year, she said.

A first-year student’s self-control tendencies also depend on the students’ attachment to their parents, particularly their mothers.

“They’re responsive,” she continued. “They tend to get along, their relationship is predictable and they know what their parents are going to do, how they’re going to react. They don’t hide their mistakes from their parents.”

Conversely, students who were detached from their parents were more likely to tread more dangerous behavioral waters.

Moilanen said that stems from parents who were unavailable or inconsistent, making their children tend to push other people away and dismiss the importance of parental attachment.

“Their self-control erodes more than those who are more securely attached,” she said.

Screening for insecure attachment and personality dimensions may be valuable for identifying first year college students who could benefit from discrete targeted early interventions, particularly those who aren’t as attached to their mothers; those student may benefit from connecting with peers and building a support system, according to the study.

A third factor, stress, is also likely to blame for college freshmen’s loss of self-control, though this was not considered in the study.

“It’s probably reflecting fluctuations in stress over the academic year,” Moilanen said. “First year students don’t have the most accurate representation for what to expect and then they get here and they find that it’s fun, but they also find it’s stressful.”

Stressors, even small ones, Moilanen said, can be more disruptive to self-control than people realize.