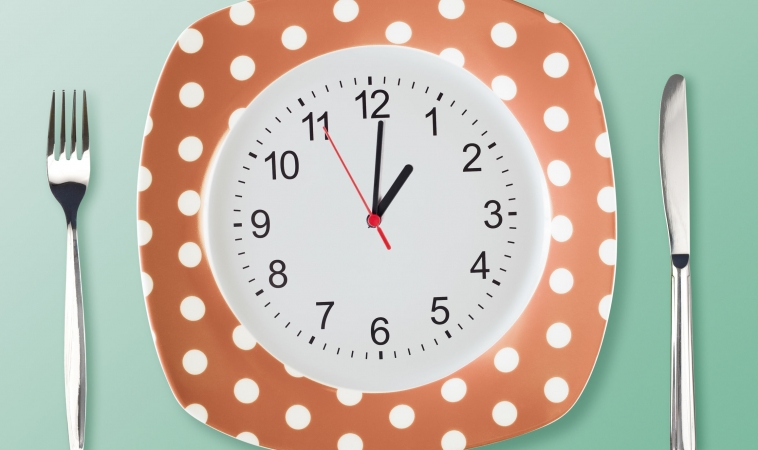 Two daily fasting diets, also known as time-restricted feeding diets, are effective for weight loss, according to a new study published by researchers from the University of Illinois at Chicago.

“This is the first human clinical trial to compare the effects of two popular forms of time-restricted feeding on body weight and cardiometabolic risk factors,” said Krista Varady, professor of nutrition at the UIC College of Applied Health Sciences and corresponding author of the story.

Patients permitted to eat whatever they wanted in both study groups

The study, published in Cell Metabolism, found that participants in both daily fasting groups reduced calorie intake by about 550 calories each day simply by adhering to the schedule and lost about 3% of their body weight. The researchers also found that insulin resistance and oxidative stress levels were reduced among participants in the study groups when compared with the control group. There was no effect on blood pressure, LDL cholesterol, HDL cholesterol or triglycerides.

There also was no significant difference in weight loss or cardiometabolic risk factors between the 4-hour and 6-hour diet groups.

“The findings of this study are promising and reinforce what we’ve seen in other studies — fasting diets are a viable option for people who want to lose weight, especially for people who do not want to count calories or find other diets to be fatiguing,” Varady said. “It’s also telling that there was no added weight loss benefit for people who sustained a longer fast — until we have further studies that directly compare the two diets or seek to study the optimal time for fasting, these results suggest that the 6-hour fast might make sense for most people who want to pursue a daily fasting diet.”