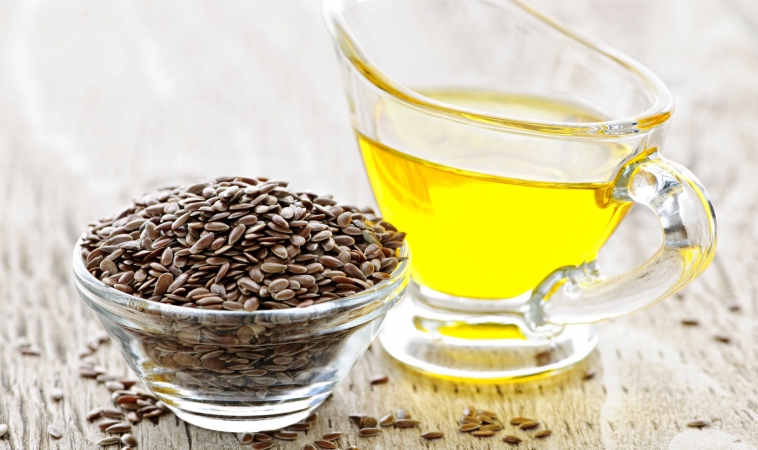 (NaturalPath) A new study by Mayo Clinic researchers shows that flaxseed may be one way to reduce the bothersome hot flashes of menopause. A small pilot study found that postmenopausal women not on estrogen who used dietary flaxseed daily reported a 50 percent reduction in hot flashes over the course of six weeks.

The study was conducted on 29 postmenopausal women with a median age of 55. To be in the study, the women had to have at least 14 hot flashes a week for at least one month. The sample size was very small and is not conclusive with only 21 women completing the study, but is the first step.

“Flaxseed has some natural phytoestrogens,” one researcher explaining how it, like the hormone estrogen, could possibly have an effect on hot flashes.

The women received the flaxseed by sprinkling 40 grams of it, crushed, on yogurt or cereal or mixed it with orange juice or water.

Of those who finished, the researchers said, the frequency of hot flashes declined 50 percent, and the hot flash score – a combined measure of a flash’s severity and frequency – was found to have decreased about 58 percent.