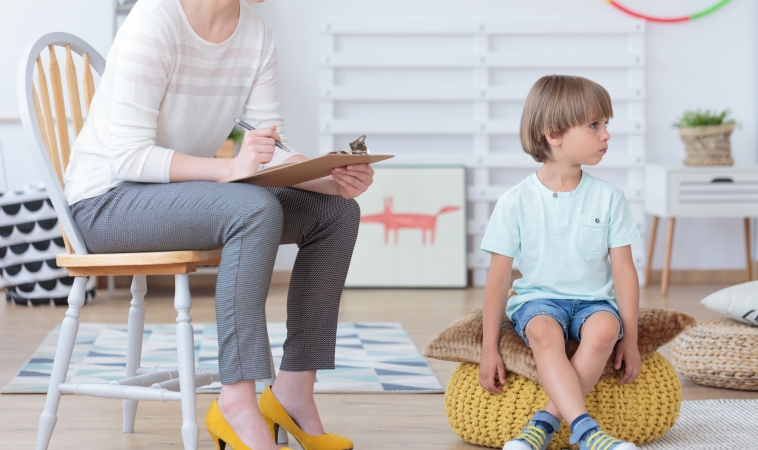 A recent article addresses the gastrointestinal issues that many children with autism experience and link it to changes in inflammation mediated by a dysregulation in the immune system, also common in autism spectrum disorder (ASD).1 The research has been conducted at the UC Davis MIND Institute and is published in the journal Brain, Behavior and Immunity.It shows that children with ASD have decreased immune system regulation, as well as changes in their intestinal flora. The immune dysregulation may be adding to increases in inflammation, and may be related to the digestive problems commonly seen in children with ASD.

Research conducted at the UC Davis MIND Institute, published in the journal Brain, Behavior and Immunity

A group of 103 children between the ages of 3 and 12 were included in the study. The children were separated into four(4) groups: children with and without ASD and children with and without GI symptoms. Blood and stool samples were analyzed to assess the immune system and the microbiome. Children with ASD and GI complaints did show some significant differences. Higher levels of inflammatory cytokines – IL-5, IL-15, and IL-17 – were noted in this group, compared to children with ASD and no GI symptoms. This group also had increases of the protein zonulin in the blood, which points to an increase in gut permeability.

TGFb1, a regulator of the immune system, was noted to be decreased in both ASD groups. This supports the theory that children with ASD may be experiencing other inflammatory conditions, when their gut is seemingly not affected. The first author of the paper, Destanie Rose, points out that “this increase in inflammation may manifest as GI symptoms, allergies, asthma, or some other form.”

There were differences noted between the microbiome of the ASD/GI group and other groups, though no conclusions were made regarding their significance. This could be a first step in looking at how gut flora may be driving a mucosal immune response versus an immune response leading to microbiome changes in ASD.

Another question that was brought up through this research was the link between behavior and the GI symptoms that children with ASD experience. The head of the research lab, Paul Ashwood comments, “Children with ASD with increased inflammation are often those who exhibit the most severe behaviors. This immune activation is not helping these children. It might not be causing autism – we don’t know that yet – but it’s certainly making things worse.”

It is also known that TGFb1 is involved in neurodevelopment and may be a link to the inflammatory state of a child and the actual development of ASD.