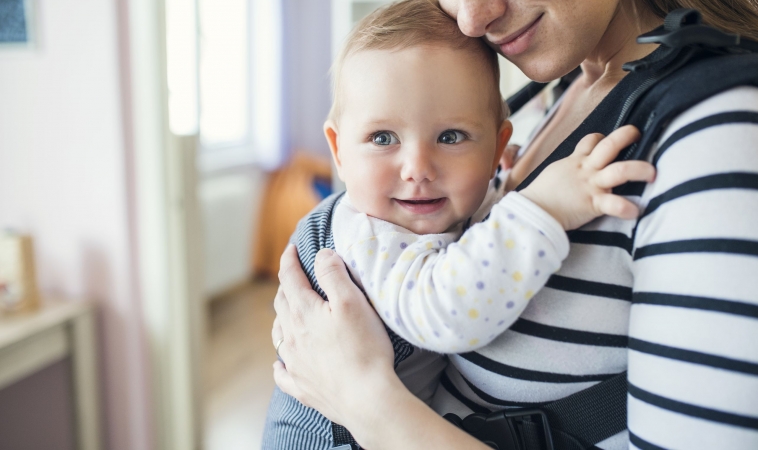 (NaturalPath) According to a study by Aalto University in Finland, exposure to pathogens early in life is beneficial to the education and development of the human immune system.

The hygiene hypothesis, which is based on the premise that exposure to pathogens early in life is actually beneficial to the education and development of the human immune system, is key.

One researcher said, “Exposure to bacteria may play a pivotal role in the immune system, and that we might be able to understand what that role is by studying the human microbiome.”

The researchers looked at the gut microbiomes of infants from three different countries (Finland, Estonia and Russian Karelia) and found that the evidence not only supports the hygiene hypothesis, but also points to interactions among bacterial species that may account, at least in part, for the spike in immune disorders seen in western societies as compared to developing countries.

They continued to say that, “We believe that E. coli, which lives in the infant gut in all three countries, might be one of the immune educating bacteria responsible for training the immune system early in life. But, we found that if you mix Bacteroides with E. coli it can actually inhibit the immune-activating properties of E. coli, and we suspect this might have consequences on the development of the immune system.”

So make sure to nuture the microbiota of your infant to grow the immune system.