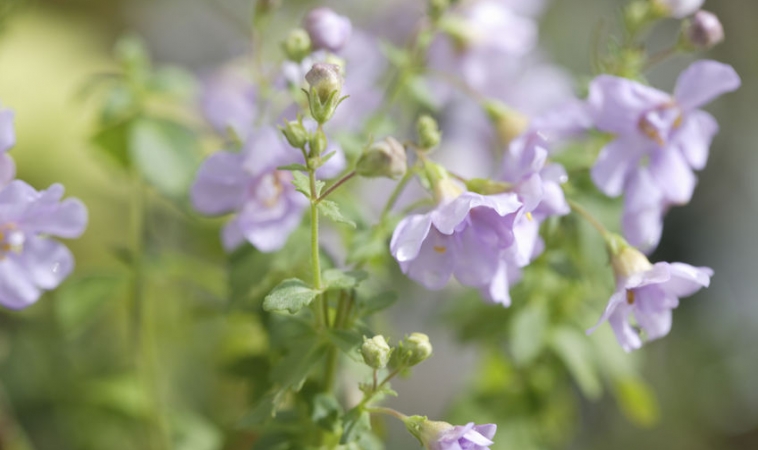 Bacopa monniera,also known as water hyssop, or “Brahmi,” in India, is a herb very commonly used in Ayurvedic medicine. Bacopa is also being used more and more by Western herbalists and holistic practitioners to enhance memory development, learning, and increase focus; in conditions such as ADHD, and Alzheimer’s Disease. It is also being used to help alleviate anxiety and depression. Bacopa contains compounds which actually help enhance the transmission of nerve impulses. Part of the way this happens is through repairing damaged neurons, and neuronal regeneration.

Bacopa has been studied in adults and children, and long term benefits have been noted in concentration, and memory. Taking the herb, when administered to children in one Indian study was shown to strengthen exploratory drive, improve perceptual pattern recognition and organization, as well as enhance reasoning ability.1 The studied effects seem to occur after prolonged administration. One study found that significant benefits over placebo occurred only after 12 weeks, suggesting that the positive effects are coming from functional changes, and not a direct biochemical response.2 These changes are likely due to certain compounds acting in the brain as anti-oxidants, as well as enhancing vascular integrity through anti-inflammatory mechanisms.

Bacopa has been traditionally used in India as a remedy for anxiety and depression. It has been studied to comparable effects as Lorazepam, a benzodiazepine drug.3 The possible mechanism behind these effects is enhanced neural functioning, and awareness, similar to its cognitive effects.

Alzheimer’s Disease is marked by a loss of cholinergic activity in the hippocampus. Bacopa has been shown to serve as a potent antioxidant in the hippocampus, frontal cortex and striatum, potentially protecting the brain from degenerative changes and damage.4,5 Some of this protection may also come from its anti-inflammatory and relaxant effect on blood vessels and arteries.