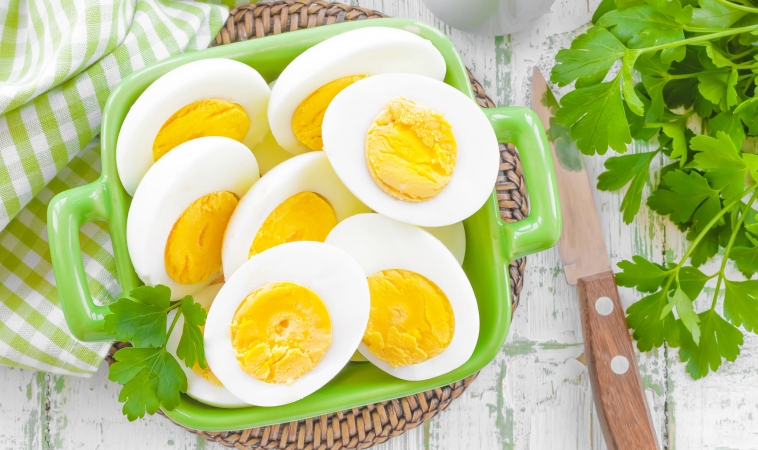 (NaturalPath) According to a new study from the University of Eastern Finland published in the American Journal of Clinical Nutrition, a relatively high intake of dietary cholesterol (eating an egg every day) is not associated with an elevated risk of incident coronary heart disease.

At the beginning of the Kuopio Ischaemic Heart Disease Risk Factor Study, back in the eighties, the researcher evaluated the dietary habits of more than 1,000 men between the ages of 42 and 60 years old that had no baseline diagnosis of a cardiovascular disease. These individuals were followed up with 21 years later. The results of the study were that 230 men had a myocardial infarction and 32.5 percent of the study participants were carriers of a hereditary variant that significantly impacts cholesterol metabolism.