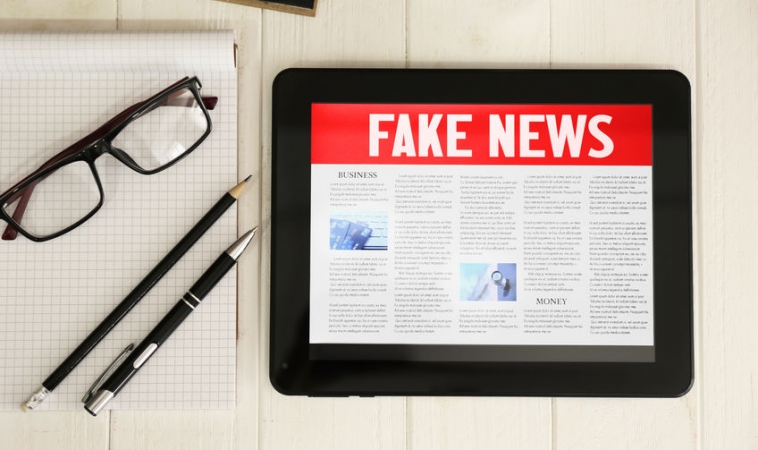 People with high levels of emotional intelligence are less likely to be susceptible to ‘fake news’, according to research at the University of Strathclyde.

The study invited participants to read a series of news items on social media and to ascertain whether they were real or fictitious, briefly describing the reasons for their answers. They were also asked to complete a test to determine their levels of emotional intelligence (EQ or emotional quotient) and were asked a number of questions when considering the veracity of each news item.

Researchers found that those who identified the types of news correctly were most likely to score highly in the EQ tests. There was a similar correlation between correct identification and educational attainment.

The study, by researchers in Strathclyde’s School of Psychological Sciences & Health and School of Government & Public Policy, has been published in the journal PLOS ONE.

Dr Tony Anderson, Senior Teaching Fellow in Psychology at Strathclyde and partner in the research, said: “Fake news on social media is now a matter of considerable public and governmental concern. Research on dealing with this issue is still in its infancy but recent studies have started to focus on the psychological factors which might make some individuals less susceptible to fake news.

“We assessed whether people were better able to disregard the emotionally charged content of such items and better equipped to assess the veracity of the information. We found that, while distinguishing real news content from fake was challenging, on average participants were more likely to make the correct decision than not.

“Previous research has shown that people can be trained to enhance their own EQ levels. This should help them to discern with a greater degree of accuracy which news is reliable and which is misleading.”

Participants were presented with real and fabricated news stories on issues including health, crime, wealth inequality and the environment. Fictitious items featured aspects including emotive language, brief information and a lack of attributed sources.

Comments from people who incorrectly believed fabricated stories were real included: “I have personal experience of this”; “My kids are in this position so I completely get this”; “The graph shows it all” and “The commenter on the post has the same thoughts as me.” Those who correctly identified fictitious stories made comments including: “There is emotive/condescending language in the blurb”; “Fearmongering article with no data”; “The source is not an official scientific or governmental source” and “Comes across as more of a rant.”