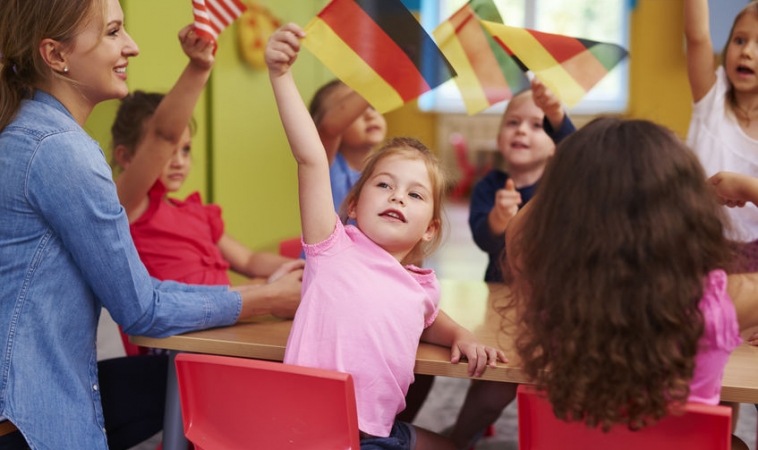 Experts say English slang and regional dialect should not be banned from classrooms but when you’re getting to grips with a second language how helpful is it to learn non-standard lingo?

Very, says Sascha Stollhans, of the Department of Languages and Cultures at Lancaster University, who argues that standardized language norms are artificial and language learners should learn about all aspects of language, even the controversial ones.

“Language learners will need to be able to understand slang and dialect when mixing with so-called ‘native’ speakers — which is easier than ever in this digital age — just take a look at the language used on Twitter,” says Mr Stollhans, a Senior Teaching Associate in German Studies at Lancaster.

“More than that, in the UK, where school-based language learning has been in crisis mode for a while now, learning more about the varied ways in which ‘native speakers’ in different places and contexts communicate could be just the way to get students motivated and interested.

“This process can be extremely creative and tell us a lot about other cultures. It can also be an important step towards a more diverse and inclusive curriculum. After all, language norms are often political and historical, and there are a variety of speakers of a language.”

The policy paper is part of a special collection of policy papers on “Language inequality in education, law and citizenship” that follows on from a meeting which brought together academics with practitioners — teachers, examiners, dictionary-makers, speech therapists, legislators, translators, lobbyists, policy-makers, and others — to examine how assumptions and beliefs about correct, acceptable or standard languages impact on everyday life in a multilingual world.

The meeting, for which Mr Stollhans was invited to chair the education panel, was part of the Arts and Humanities Research Council-funded MEITS. project.