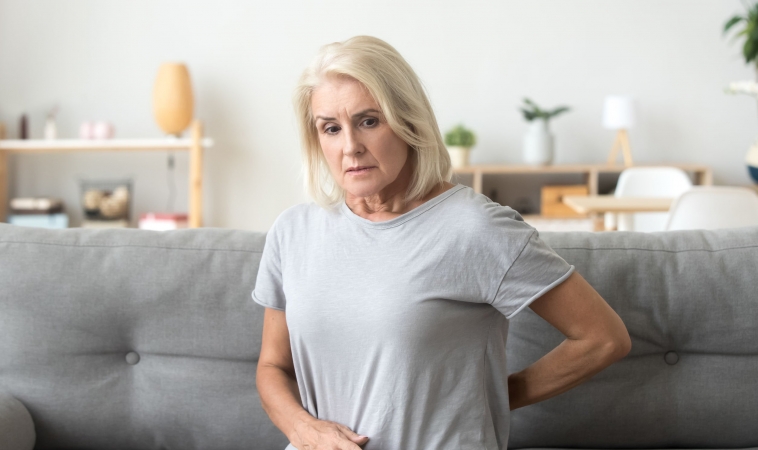 Two decades of a sedentary lifestyle is associated with double the risk of premature death compared to being physically active, according to results from the HUNT study presented today at ESC Congress 2019 together with the World Congress of Cardiology.

Study author Dr Trine Moholdt of the Norwegian University of Science and Technology, Trondheim, Norway said: “Our findings imply that to get the maximum health benefits of physical activity in terms of protection against premature all-cause and cardiovascular death, you need to continue being physically active. You can also reduce your risk by taking up physical activity later in life, even if you have not been active before.”

The HUNT study invited all residents of Norway aged 20 and older to participate in 1984-1986, 1995-1997, and 2006-2008. At all three time points, individuals were asked about their frequency and duration of leisure time physical activity. The current study used the data from the first and third surveys.

A total of 23,146 men and women were included in the analysis. Physical activity was categorized as inactive, moderate (less than two hours a week), and high (two or more hours per week). Participants were divided into groups according to their activity levels at each survey.

Physical activity data were linked to information on deaths until the end of 2013 using the Norwegian Cause of Death Registry. The risk of death in each physical activity group was compared to the reference group (those who reported a high level of exercise during both surveys). The analyses were adjusted for factors known to influence prognosis such as body mass index, age, sex, smoking, education level, and blood pressure.

But she added: “An important point to make here is that physical activity levels even below the advised levels will give health benefits. Physical fitness is more important than the amount of exercise. Clinicians should individualize their advice and help people do even smaller amounts of activity that will improve fitness – this includes all types of exercise that make you breathe heavily.”

Tips to get more movement in your life

Do activities you like and get more movement into your everyday life. For example, walk to the shops instead of driving, get off the metro a stop early, and use stairs instead of the lift. I recommend everyone to get out of breath at least a couple of times each week.”

To compensate for a previously inactive lifestyle study recommends the following

Our data indicate that you can compensate for a previously inactive lifestyle and the sooner you get active, the sooner you will see positive results. My advice is to establish good exercise habits as early in life as possible. The health benefits extend beyond protection against premature death to effects in the body’s organs and on cognitive function. Physical activity helps us live longer and better lives,” said Dr Trine Moholdt, Norwegian University of Science and Technology, Trondheim.