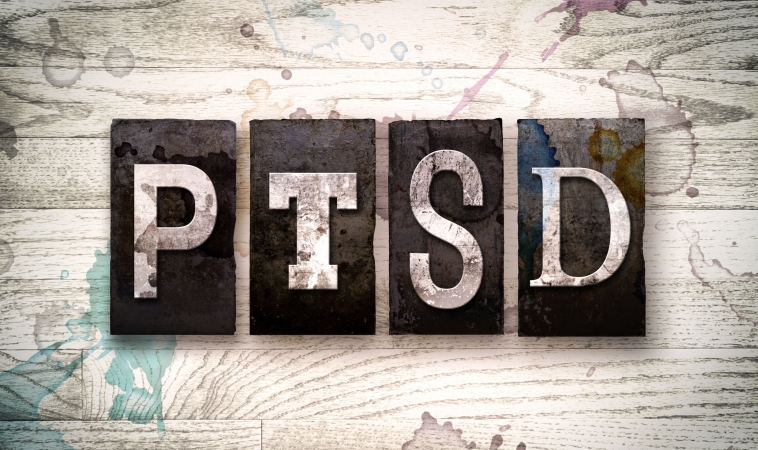 Many military veterans suffer from chronic and disabling post-traumatic stress disorder (PTSD). The medical system has been largely unable to offer effective, long term support for many of these individuals, leaving a large burden on families and society. Many holistic methods have been employed, and shown, to be somewhat effective in treating certain elements, or symptoms of PTSD, but these individuals are still suffering to a great extent, and new therapies are being advocated, and access to more holistic options are still limited. It is very likely that the best way to ensure lasting therapeutic benefit for these individuals is through a multi-faceted integrative approach that uses multiple therapies in a strategic and well thought out manner.

To a certain extent, that is what a new study on veterans’ PTSD has shown. Military veterans participating in a 3-week, intensive outpatient treatment program for PTSD had rapid and clinically significant changes in PTSD symptoms as well as depression. This study adds to the growing evidence in support of using several hours of therapy over many consecutive days instead of isolated sessions of 1 or 2 hours.

The study was conducted at the Road Home Program at Rush University Medical Center. 191 veterans were referred to the program’s intensive outpatient program (IOP) after PTSD symptoms were found to not respond to traditional therapeutic approaches – 6-12 weeks of daily therapy. At the beginning of the IOP treatment, 96 percent of individuals had moderate to severe PTSD. At the end of the 3-week program, only 42 percent reported moderate to severe PTSD.

These numbers indicate that using a more intensive model could impact PTSD symptoms significantly in a far shorter amount of time.

The Road Home Program at Rush is a part of the Warrior Care Network, a groundbreaking collaboration between Wounded Warrior Project and its academic medical center partners, Emory Healthcare, Massachusetts General Hospital, UCLA Health and Rush University Medical Center to create a nationwide, comprehensive care network that will enhance access and provide clinical and family-centered treatment to veterans living with military service-related mental health issues. Wounded Warrior Project provided the majority of the funding for this study.

The authors of the study commented that therapy that lasts for many weeks is difficult for patients, who may have families or other obligations that hinder the ability to be away from home for extended periods of time. The Road Home Program has seen that by consolidating treatment into an intensive three-week period that over 90 percent of participants are able to stick with the program for its duration. This is in comparison to roughly 60 percent that are able to stick with traditional treatment.

The veterans in the Road Home Program were put in to groups of 8-12 individuals and were given more 100 hours of mental health services that combined multiple treatment modalities – Cognitive Processing Therapy (CPT), mindfulness, yoga, art therapy, and acupuncture. Participants received an average of 15 individual sessions and 13 group sessions with CPT.

CPT is acknowledged as one of the most effective treatments for PTSD. Its purpose is to help individuals better understand how trauma impacts the way they think, as well as educates them in evaluation of thoughts and teaches skills to better manage the actual PTSD symptoms. Complementing this treatment, mindfulness and meditation based techniques help teach how to be focused on sensations and feelings in the present, without interpretation or judgment.