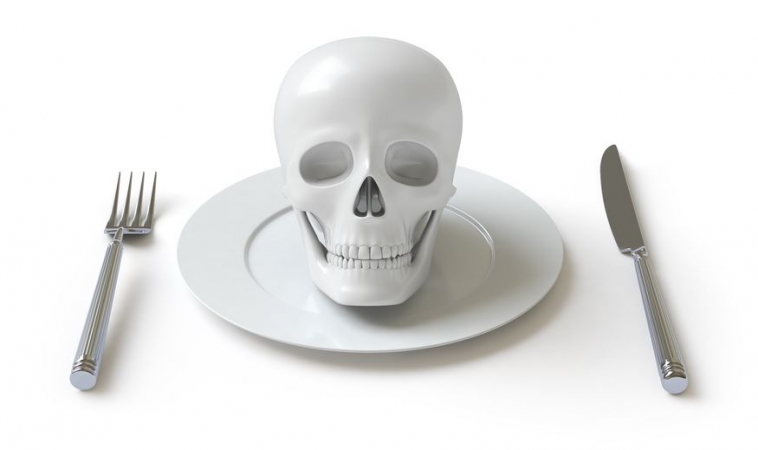 LONDON – Aging rates can be impacted by the interaction of a person’s nutrition, metabolism and immunity, according to research at the University College London.

According to two studies supported by the Biotechnology and Biological Sciences Research Council, of Britain, supporting immunity through dietary intervention can boost therapy effectiveness.

In previous work, Professor Arne Akbar’s group at UCL showed that ageing in immune system cells known as “T lymphocytes” was controlled by a molecule called “38 MAPK” that acts as a brake to prevent certain cellular functions, and now it has been found that the braking action may be reversed by using a p38 MAPK inhibitor — lending hope that old T cells can be rejuvenated.

The study, published in the Nature Immunology August edition, shows that p38 MAPK is activated by low nutrient levels, coupled with signals associated with age, or senescence, within the cell.

The second study referenced, published in The Journal of Clinical Investigation, shows that blocking p38 MAPK boosted the fitness of cells that had shown signs of ageing; improving the function of mitochondria (the cellular batteries) and enhancing their ability to divide.

Researchers are asserting that as longevity increases, so do the chances of age-related diseases. Because of the expected lower quality of life stemming from high health care costs, the findings of these studies will help healthcare professionals to understand why immunity decreases and whether it is possible to counteract some of the changes brought about by aging.