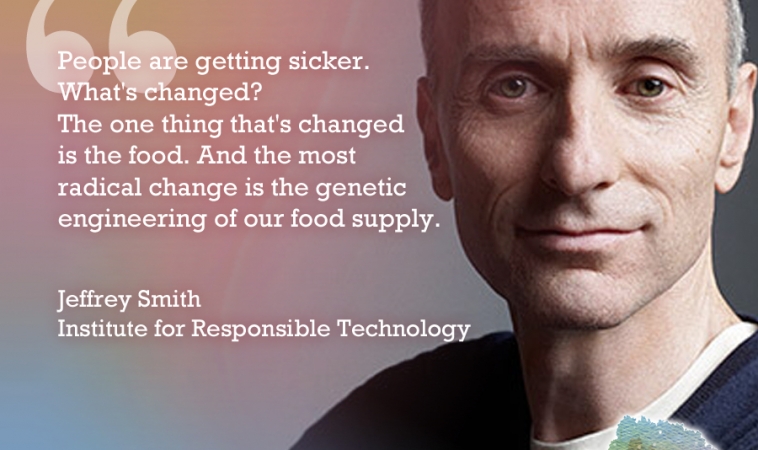 You have the right to know what is in your food.

(NaturalPath) This is the message with which Jeffrey Smith wants to empower consumers. Smith is the leading 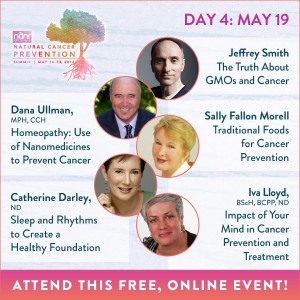 spokesperson on genetically modified organisms (GMOs), and he is the author of two books on genetically engineered foods, Seeds of Deception: Exposing Industry and Government Lies about the Safety of the Genetically Engineered Foods You’re Eating, and Genetic Roulette: The Gamble of Our Lives, which he made into a film in 2012. Smith is also the founder and executive director of the Institute for Responsible Technology. At the Institute for Responsible Technology, Smith works to investigate and report the risks and impact of genetically modified foods on health, environment, the economy, and agriculture.

In his interview with Razi Berry at the Natural Cancer Prevention Summit, Smith sheds light on the dark industry of genetically modified foods, and the devastating role they can play in our health. Berry and Smith also discuss the mechanisms in our bodies that react to GMOs and how they can alter gene expression.

In light of the chemical compound glyphosate being found in crops sprayed by Monsanto’s herbicide RoundUp, Smith clarifies how glyphosate can contribute to the development of cancer and other major health issues such as autism, obesity, gastrointestinal diseases, depression, and Alzheimer’s.

In order to protect our bodies from the harmful effects of GMOs and glyphosate, Smith emphasizes the importance of buying organic foods, and how our bodies thrive on foods grown the way nature intended.

To protect your health and to further educate yourself on toxic components of genetically modified foods, listen to the free interview with Jeffrey Smith on Thursday, May 19th at The Natural Cancer Prevention Summit.