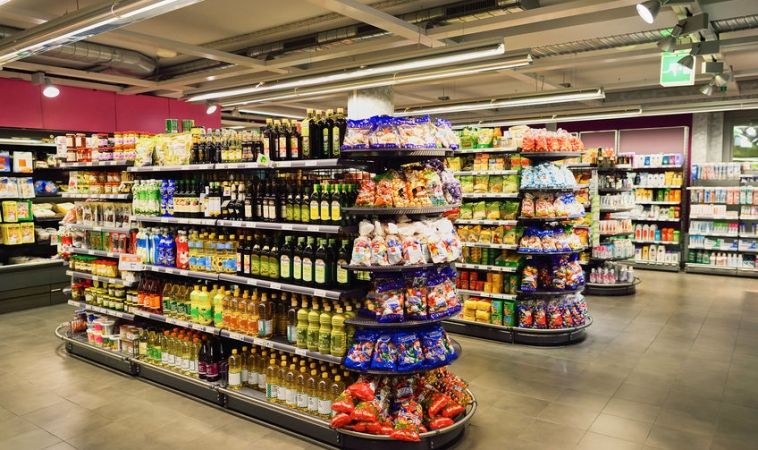 A new study in the Journal of the Academy of Nutrition and Dietetics, published by Elsevier, found that changes in the food environment around low-income and high-ethnic/racial minority populations over time impact childhood obesity. Increased availability of small grocery stores selling a selection of healthy items in close proximity to children’s homes improves their weight status over time, whereas increased availability of convenience stores selling predominantly unhealthy foods is likely to be detrimental.

One of the few prospective longitudinal studies examining the influence of key elements of a comprehensive set of food outlets, both large and small, the study followed two groups of 3 to 15 year-old children in four New Jersey cities — Camden, New Brunswick, Newark, and Trenton. These cities were known to be initiating policy and environmental changes aimed at childhood obesity prevention. The first group was studied from 2009-10 to 2014-15, the second from 2014 to 2016-17.

“Our research design allowed us to examine the patterns of relationship between changes in children’s weight status and changes in the food environment over several meaningful distances and lengths of exposure. We found that community food environment in urban neighborhoods matters for children’s weight outcomes, especially as it relates to small stores located near children’s homes,” commented Michael Yedidia, senior author and co-director of the study, Professor, Center for State Health Policy, Institute for Health, Health Care Policy and Aging Research, Rutgers University, New Brunswick, NJ, USA.

Children’s exposure to changes in the food environment in each city was calculated for every month during the study. The researchers looked at changes in the number of food outlets across various proximities (quarter mile, half mile, and one mile around a child’s home) over different lengths of time (12 months, 18 months, and 24 months before the final interview). Changes included store openings and closings, family moves from one neighborhood to another, and upgrades to existing food stores, fostered by community initiatives to improve offerings at convenience stores.

Less healthy changes were found in children when their exposure to convenience stores increased over time. For example, exposure to an additional convenience store within a mile of a child’s home over 24 months resulted in 11.7 percent greater likelihood of a child being in a higher body mass index range compared to other children of the same sex and age at the end of the study. In contrast, exposure to an additional small grocery store within a mile over 24 months resulted in 37.3 percent lower odds of being in a higher body mass index category. No consistent patterns were found for changes in exposure to supermarkets, restaurants, or pharmacies.

“While we found no consistent results for supermarkets, our findings do not suggest that large stores are not an important feature of the food environment. Rather, most of our sample living in dense urban cities had access to supermarkets at baseline and did not experience significant change in access to supermarkets over time,” observed Dr. Ohri-Vachaspati.

Investigators suggest that elevating the healthfulness of food offered at upgraded convenience stores to levels similar to that of small grocery stores through community initiatives has the potential to improve children’s weight status.

The researchers noted that the study design allowed for consideration of a child’s experience growing up in a community where the food environment is dynamic and multiple changes occur simultaneously. Dr. Yedidia observed, “The need for a more refined understanding of the impact of local food environments on children’s weight status and health has become more evident during the COVID-19 pandemic, which has been accompanied by increased food insecurity among low-income populations.”