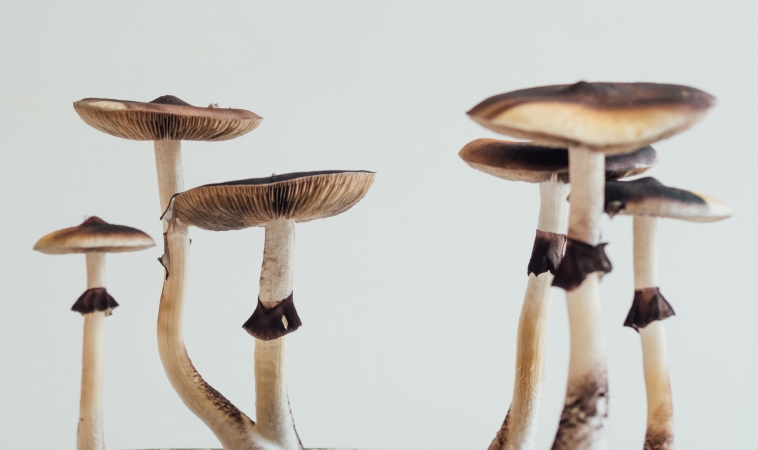 Advocates for the use of psychedelic mushrooms were given the okay to put an initiative before Denver voters to decriminalize magic mushrooms in the city.

The Denver Psilocybin Mushroom Decriminalization Initiative is meant to ask voters in Denver to approve a city ordinance that could make the possession of psilocybin mushrooms legal for adults 21 years or older. There currently is no weight limit specified in the initiative, and it would also make growing these mushrooms legal. The law would not legalize retail sales.

“Magic mushrooms” gaining traction in the medical world for use in PTSD, depression anxiety and other mental health issues

Psilocybin mushrooms, often referred to as “magic mushrooms,” are gaining traction in the medical world for use in PTSD, depression anxiety and other mental health issues. The mushrooms produce strong and profound psychedelic effects including hallucinations.

Denver’s Elections Division validated the signatures turned in by the initiative campaign, stating that the number of valid signatures was enough to place the initiative on the ballot for the May 7 municipal vote. This will be the first-time psilocybin decriminalization has been voted on by U.S. voters.

The long-term goals of the campaign seem to educate the public about the drug and also stop the burden on the legal system for its use.

No recreational cannabis model foreseen in the near future

“I don’t foresee a recreational cannabis model in the near future,” Kevin Matthews, the campaign director said.

The initiative would end criminal charges for the use and possession of psilocybin mushrooms, but would not allow for retail sales of the drug. The absence of a weight limit is actually an intentional aspect of the measure addressing the wide variance of mushroom weight from its living state as a heavy and wet fungus to is relatively light dry state as a consumable drug.

Matthews says he’s moving forward with a clear mind and plans a long-term education and research strategy that includes a mayoral panel empowered by the initiative and tasked with reviewing its impacts.

“This is going to be a work in progress,” he said.