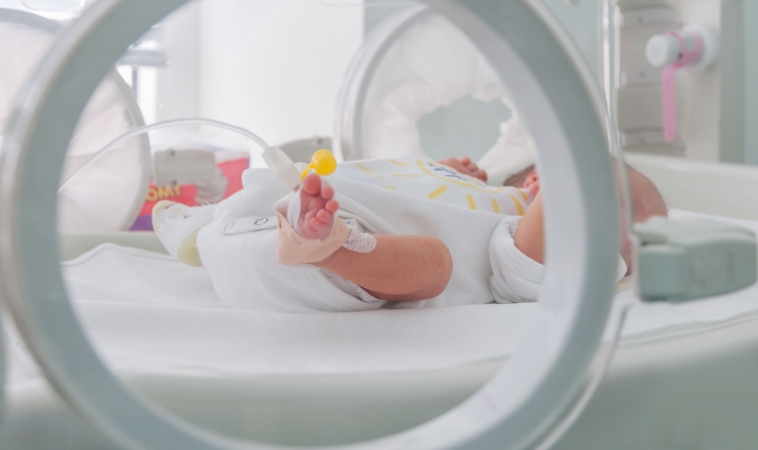 A recent study from Harvard T.H. Chan School of Public Health and Statens Serum Institut in Copenhagen, shows strong evidence that lower plasma levels of long chain omega-3 fatty acids in pregnant mothers during the first and second trimester may elevate risk for premature birth.1 When compared to women with higher levels of omega-3 fatty acids, low levels of eicosapentaenoic acid and docosahexaenoic acid (EPA+DHA) were seen to be a strong risk factor for preterm birth.

This may be an instance where food sources of vital nutrients needs to be questioned, and perhaps supplementation considered. Pregnant women are warned against eating fish altogether, for concern of the mercury content, however the long chain fatty acids in fish could be beneficial to fetal development, and maternal health. Last year the U.S. Food and Drug Administration and Environmental Protection Agency published guidelines to help consumers know which types of fish were best to consume and avoid during pregnancy. And still, some individuals may opt for supplementation over fish.

Preterm birth is a major concern for neonatal death, and is also associated with birth defects such as cognitive deficiencies as well as cardiac and metabolic problems. For quite a while, it has been thought that high consumption of EPA+DHA helped mitigate preterm births, however findings have been inconsistent.

Researchers looked at data from the Danish National Birth Cohort

During this study, researchers looked at data from the Danish National Birth Cohort, a national study that follows 96,000 children in Denmark using questionnaires and registries. Analysis of 376 women who gave birth very prematurely (before 34 weeks) and 348 women who had full-term births. Blood samples were taken during the first and second trimesters.

Blood samples showed that those women with the lowest concentration of EPA+DHA -1.6% or less of total plasma fatty acids – were at ten times greater risk of early preterm birth when compared to those women in the three highest quintiles – 1.8% or higher.

The authors did acknowledge that broad generalizations may be difficult, because the study was conducted in Denmark, where the rate of preterm births is very low. Also, the study did not take into account other variations in diet.

“An effect of this magnitude is rare, but the precision of the estimate is tight, which supports the reliability these findings. It will be important to replicate these findings in other populations, but the results of this study certainly suggest that assessment of plasma EPA+DHA status in women has the potential to be used in the future to help predict women’s risk.”

Razi Berry is the founder and publisher of  the journal, Naturopathic Doctor News & Review, that has been in print since 2005 and the premier consumer-faced website of naturopathic medicine, NaturalPath.  She is the host of The Natural Cancer Prevention Summit and The Heart Revolution-Heal, Empower and Follow Your Heart, and the popular 10 week Sugar Free Summer program. From a near death experience as a young girl that healed her failing heart, to later overcoming infertility and Chronic Fatigue Syndrome and Fibromyalgia through naturopathic medicine, Razi has lived the mind/body healing paradigm. Her projects uniquely capture the tradition and philosophy of naturopathy: The healing power of nature, the vital life force in every living thing and the undeniable role that science and mind/body medicine have in creating health and overcoming dis-ease. Follow Razi on Facebook at Razi Berry and join us at  Love is Medicine  to explore the convergence of love and health.